As It Happened: Bangladesh vs South Africa, 1st Test, Day 4 at Chittagong

Highlights from the forth day of the first Test match between Bangladesh and South Africa at the Zahur Ahmed Chowdhury Stadium, Chittagong on Friday. 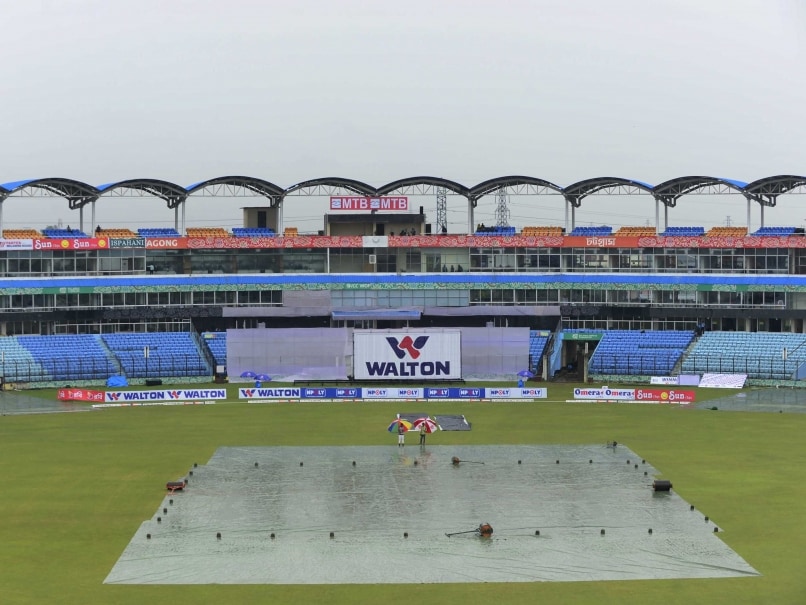 Rain washed out the fourth day's play in the first Test between Bangladesh and South Africa on Friday. (Scorecard)

Match officials at the Zahur Ahmed Chowdhury Stadium in Chittagong called off play at 1:25pm (0725 GMT).

South Africa, who made 248 in the first innings, bowled out Bangladesh for 326 and reached 61-0 in their second knock when bad light forced an early stumps with 24.5 overs left to be bowled on the third day.

Openers Stiaan van Zyl and Dean Elgar were on 33 and 28 runs respectively, whittling down Bangladesh's first innings lead to 17.

The second and final Test of two-match series will be held in Dhaka from July 30 to August 3.