England vs Pakistan, 3rd Test, Day 1, Highlights: England All Out For 297

Sohail Khan snared five wickets as England were all out for 297 on first day of the third Test against Pakistan at Edgbaston. Catch highlights of England vs Pakistan here

England, after losing the toss, were bowled out for 297 on the first day of the third Test against Pakistan at Edgbaston on Wednesday. Catch highlights of England vs Pakistan here (SCORECARDÂ | PLAY FANTASY CRICKET) 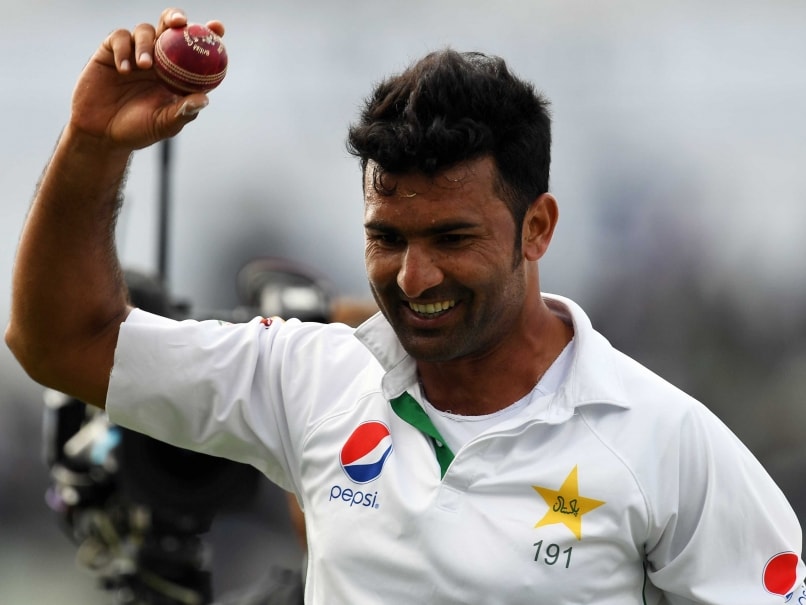 Recalled paceman Sohail Khan took five for 96 and ended the day's play when he had England No.11 James Anderson lbw.

Gary Ballance top-scored with 70 and fellow left-hander Moeen Ali made 63 -- the only two fifties of the innings.

The four-match series is level at 1-1.