As it Happened - Australia vs South Africa, 3rd T20 at Sydney

Live cricket score and ball-by-ball commentary from the 3rd T20 match between Australia and South Africa at the Stadium Australia, Sydney on Sunday. 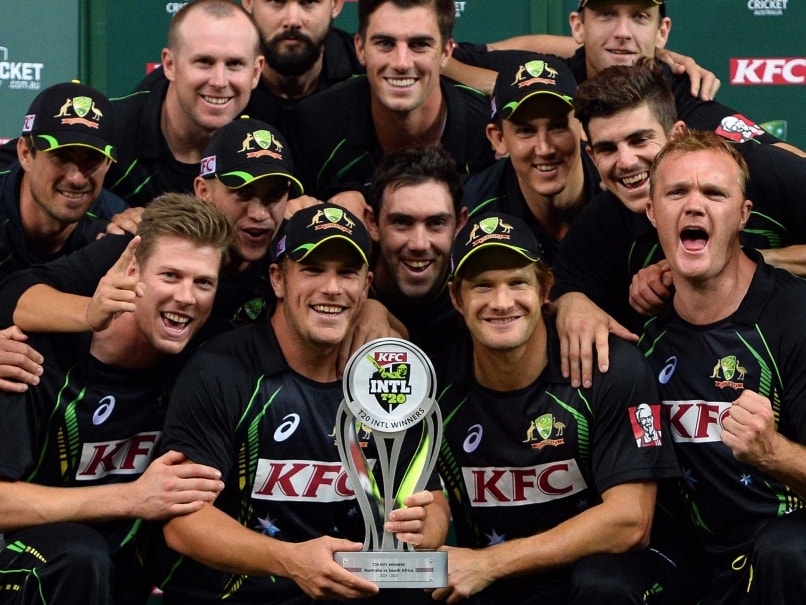 Australia won a thrilling final Twenty20 international against South Africa by two wickets with one ball to spare to take the series in Sydney on Sunday. Catch all the highlights of the match here: (SCORECARD)

Cameron White steered the Australians home with an unbeaten 41 off 31 balls to pip the Proteas in a tense decider at Sydney's Olympic Stadium.

The Australians had restricted the South Africans to 145 for six off their 20 overs after winning the toss, but needed 19.5 overs to get the winning run off White.

White's composed knock got the Australians over the line after South Africa's five bowlers had threatened to pull off a gritty victory as wickets tumbled.