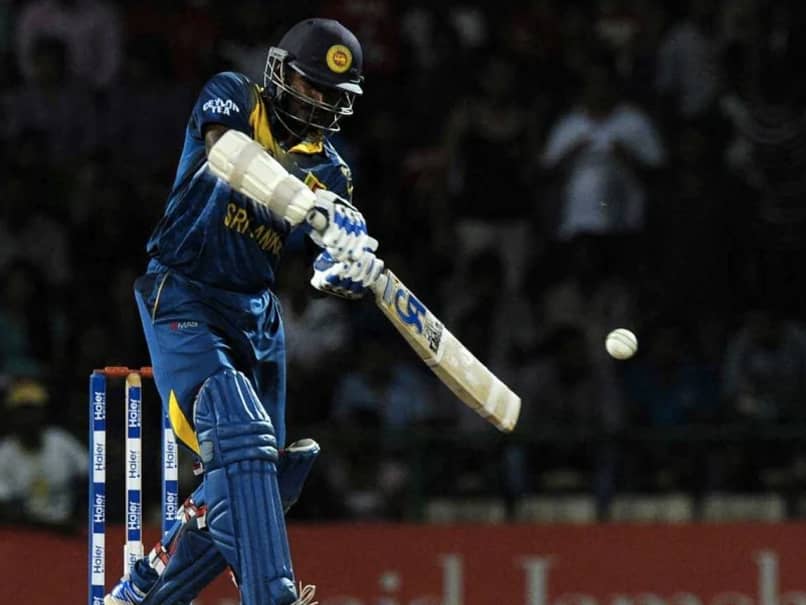 Kusal Perera was picked as captain for the ODI series against Bangladesh.© AFP

Sri Lanka Cricket (SLC) on Wednesday announced an 18-member squad for the upcoming three-match ODI series against Bangladesh. The team will depart for Bangladesh on May 16 and the Minister of Youth and Sports, Namal Rajapaksa gave his approval for the squad. Sri Lanka will be led by Kusal Perera while Kusal Mendis will be his deputy for the three-match ODI series. The three-match series which is a part of the ODI Super League will be held on May 23, 25, and 28, within a bio-bubble stretching between the team hotel and Shere Bangla National Stadium in Dhaka.

Sri Lanka will arrive in Dhaka on May 16, and then the side will complete a three-day quarantine. The visitors will then play a practice match on May 21.

After the conclusion of the ODI series on May 28, the Sri Lankan team will depart on the following day. This will be Bangladesh's third ODI series within the ICC's World Cup qualifying campaign.

They are currently in sixth place after defeating West Indies 3-0 at home in January.