"It Will Be Interesting To See": Kumar Sangakkara On How Cricketers Adapt To ICC's New Guidelines

Kumar Sangakkara thinks cricketers will have to change playing habits they have carried over decades. 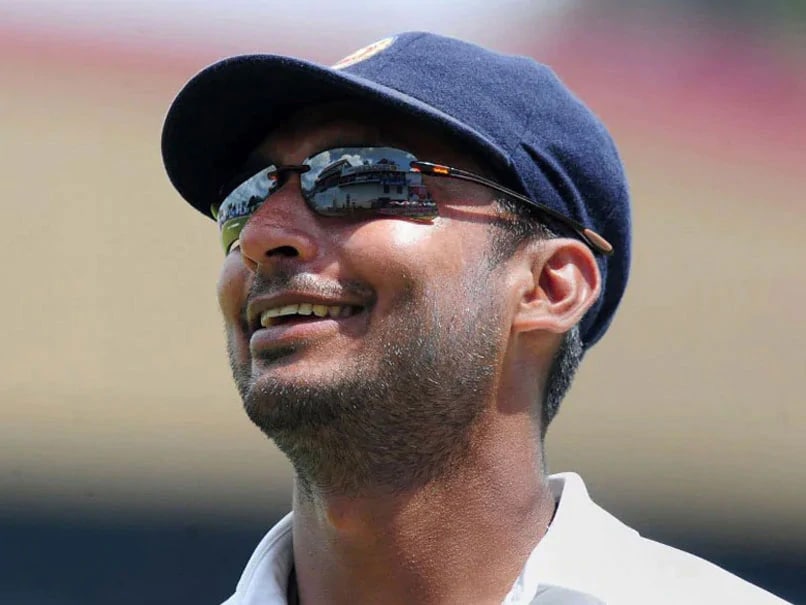 Kumar Sangakkara is the President of the Marylebone Cricket Club.© AFP

Kumar Sangakkara, the former Sri Lanka captain, feels it will be interesting to see how the players deal with International Cricket Council's (ICC) latest guidelines which have been issued as a safety measure against the coronavirus pandemic. Cricketers for the longest time have used saliva to shine the ball and the new guidelines issued by the ICC restrict them from doing so. Kumar Sangakkara was on Star Sports show 'Cricket Connected' when he spoke about the issue. Sangakkara said, "For fast bowlers or spinners, shining the ball, is an instinctive thing, they have done it over so many years since they were kids".

Sangakkara also spoke about the social aspect of the game might also change. "Cricket is a social game, most of the time you spend in the dressing room - you talk you chat. This will be a very clinical thing.

"You come ready to play, no warmups, you do everything right and you go home," Sangakkara added.

Kumar Sangakkara made his debut for Sri Lanka back in 2000 against Pakistan at Galle in a One-day International. He went on to play 414 ODIs for his country and scored 14,234 runs during his career.