"Made This Journey Special": KL Rahul Thanks Fans As He Hits 5 Million Followers On Twitter

KL Rahul hit the 5 million-fan mark on Twitter and thanked them all for their support. 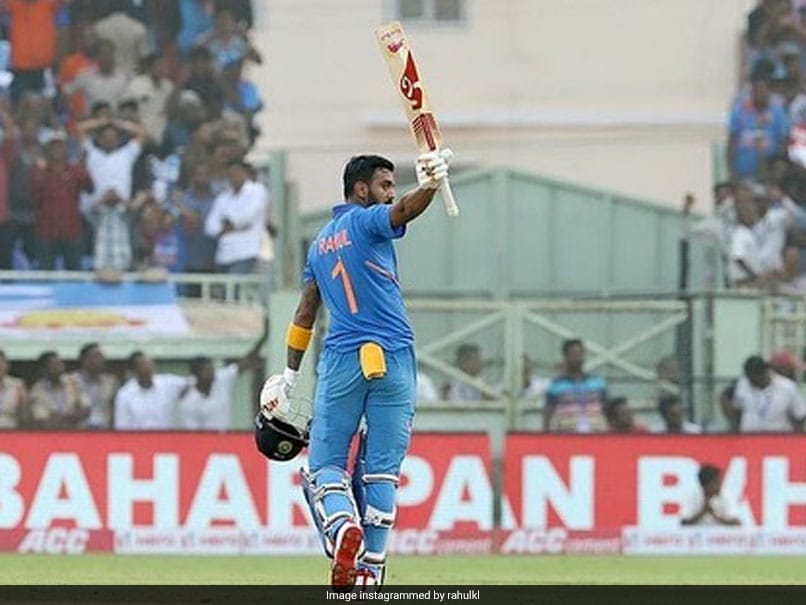 India wicketkeeper-batsman KL Rahul made his Test debut in 2014 and has since quickly gone on to become one of the most loved cricketers. On Tuesday, he thanked his supporters after he reached five million followers on micro-blogging site Twitter. "Your support has made this journey special. Through the highs and lows, always together," tweeted Rahul, who is currently in Australia ahead of India's Test series Down Under. "Thank you and grateful for all your love. #5Million Followers," he wrote.

Your support has made this journey special. Through the highs and lows, always together. Thank you and grateful for all your love. #5Million Followers #Blessed

Since his debut Down Under, Rahul has played 36 Tests, 35 ODIs and 45 T20 Internationals.

The right-handed batsman has become a prolific run-getter for India, especially in the limited overs formats.

Rahul also took over the captaincy of Kings XI Punjab for the 2020 season of the Indian Premier League (IPL).

Rahul had a prolific season in the IPL as well, finishing as the top run-scorer, even as his team failed to reach the knockout stages.

Rahul is currently preparing for India's four-Test series against Australia.