Kings XI Punjab is set to acquire the St Lucia franchise of the Caribbean Premier League, becoming the second IPL team to own a CPL outfit after Kolkata Knight Riders. 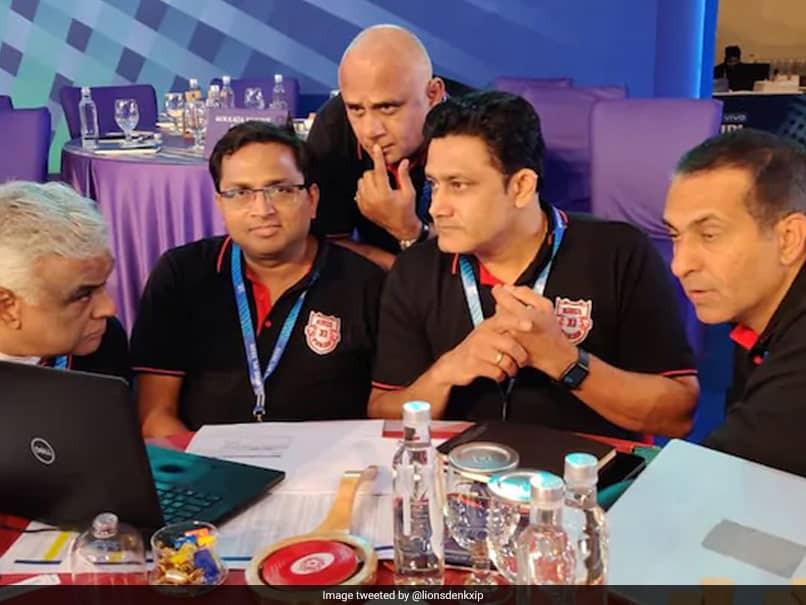 Kings XI Punjab will become the second IPL team after KKR to own a CPL outfit.© Twitter

Kings XI Punjab is set to acquire the St Lucia franchise of the Caribbean Premier League, becoming the second IPL team to own a CPL outfit after Kolkata Knight Riders. "We are about to sign an agreement to be part of CPL. We are getting the St Lucia franchise. The structure and name of the company will only be communicated after we get BCCI's approval," KXIP co-owner Ness Wadia told PTI on Monday. "Mohit Burman (co-owner) is in the Caribbean at the moment to sign the agreement. We want to especially thank the Prime Minister of St Lucia Allan Chastanet and Tourism Minister Dominic Fedde for making this possible. We have been pursuing this for almost nine months," added Wadia.

St Lucia Zouks is one of the six teams competing in the CPL. The team is led by former West Indies captain Darren Sammy.

It is the most successful CPL franchise till date, having won three titles.

St Lucia's best performance till date came in 2016 when it finished fourth. The Caribbean Premier League, which began in 2013, is among the established T20 leagues in the world.

Pete Russell, Chief Operating Officer of the Hero CPL, said: "We are hugely excited to welcome this ownership team to the CPL family and we are looking forward to seeing where they take the Zouks during the upcoming season and beyond.

"They bring with them a wealth of experience which is fantastic news for both the CPL and St Lucia as a whole."

"I welcome the new owners of the Saint Lucia Zouks and hope that their new energy and drive will inspire the team to excel," said Chastanet.

"Saint Lucians continue to root for the Zouks and we are encouraged by the confidence that Mr. Mohit Burman and his team have placed in the players and Saint Lucia," he added.

Kolkata Knight Riders
Get the latest updates on India vs Australia Series, check out the India vs Australia Schedule for 2020-21 and Ind vs Aus live score . Like us on Facebook or follow us on Twitter for more sports updates. You can also download the NDTV Cricket app for Android or iOS.