Kevin Pietersen had some words of advice for Gareth Southgate after he complained about the England fans booing Joe Gomez in their match against Montenegro. 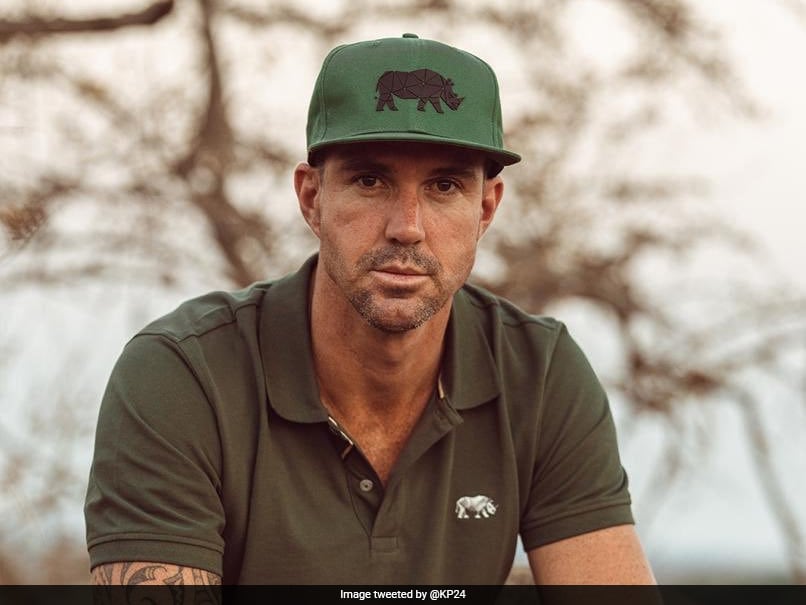 After England manager Gareth Southgate complained about fans booing defender Joe Gomez in their Euro 2020 Qualifier win against Montenegro, former England cricketer Kevin Pietersen said that the Three Lions head coach brought it on the team by making the training ground bust-up between the Liverpool centre-back and Manchester City winger Raheem Sterling public. "Southgate complaining about the booing last night at the football. Well, the public shouldn't have known about what happened in the dressing room! Fans take sides & the only way to stop that, is to keep it PRIVATE!" Pietersen tweeted.

Southgate left Sterling out of England's squad for the match against Montenegro after his confrontation with Joe Gomez in the training ground. The incident happened just days after the two players had an altercation in the heated up Premier League clash between Liverpool and Manchester City.

Southgate had been criticised for his public rebuke and axing of Raheem Sterling, but England put the controversy behind them as they went on to secure qualification for the European Championship next year with a 7-0 thrashing of Montenegro.

However, the episode between Gomez and Sterling did have an impact on the match, with some fans booing the Liverpool defender when he came on as a late substitute.

"No England player should ever be booed when they are wearing the shirt," he added.

Twitter users were quick to troll Kevin Pietersen over his words of advice, and Pietersen even engaged in a war of words with one of them.

Southgate complaining about the booing last night at the football. Well, the public shouldn't have known about what happened in the dressing room!
Fans take sides & the only way to stop that, is to keep it PRIVATE!

"You literally TEXTED the opposition about the dressing room," one user tweeted, to which the former England batsman responded "twitter account came way before any texts! Do the maths."

"I literally dont know the rules of cricket but i know about the inside of the England dressing room because of those texts," the fan retorted.

"So go and do some research and read the whole story," Pietersen tweeted back.

KP huge fan..yes the Twitter account came before...but you still texted the other team...friends or not its was wrong," another user wrote.

That was not all, however.

"Yeah then wrote a book telling everyone about it all - so obviously learnt his lesson," another user tweeted before adding "Yeah i suspect he won't be taking advice from you on how to deal with dressing rooms."

Pietersen had, in a controversial autobiography, criticised former England coach Andy Flower, wicketkeeper Matt Prior and a group of bowlers for creating a "culture of bullying".

England Cricket
Get the latest updates on ICC T20 Worldcup 2022, check out the Schedule and Live Score. Like us on Facebook or follow us on Twitter for more sports updates. You can also download the NDTV Cricket app for Android or iOS.