Jonathan Trott has not played international cricket since he withdrew from England's Ashes tour of Australia in November 2013 due to a stress-related condition. 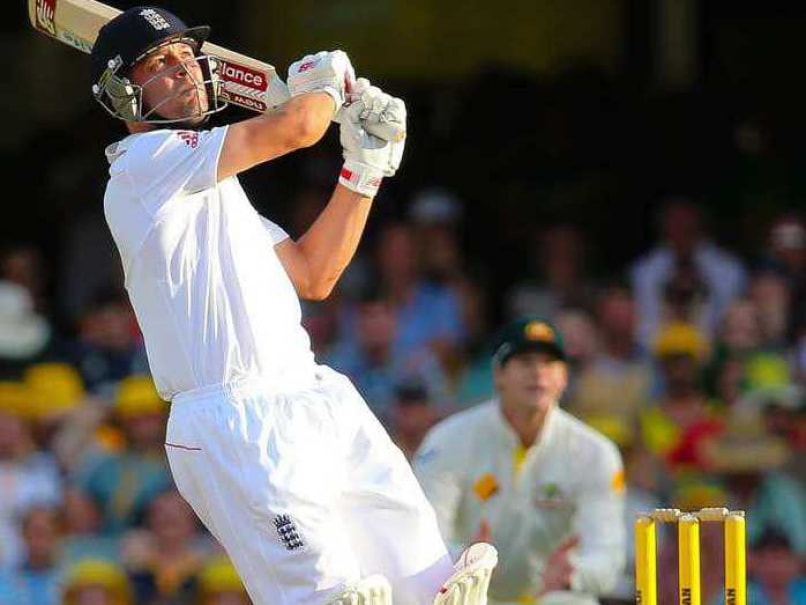 Jonathan Trott will captain the second-string England Lions in South Africa next month as he makes his international comeback, the England and Wales Cricket Board (ECB) announced on Saturday.

The 33-year-old South Africa-born batsman has not played international cricket since he withdrew from England's Ashes tour of Australia in November 2013 due to a stress-related condition.

But after a successful county season with Warwickshire he was named in the provisional Lions squad in October and on Saturday the ECB revealed that he would lead the four-day team on their tour of South Africa.

"Jonathan Trott will captain the four-day side with a captain for the one-day side to be announced at a later date," the ECB said on its website.

Speaking in October, Trott told BBC Radio 5 Live: "I still have aspirations to play for England.

"If I do want to play for England again, I have to earn my place back. I had that mentality playing for Warwickshire this year and thoroughly enjoyed my season with them."

Yorkshire's Gary Ballance drops out of the Lions squad after being called up by England for the World Cup, while Ben Stokes and Harry Gurney are included after missing out on a place in the senior squad.

Comments
Topics mentioned in this article
England Cricket Team Jonathan Trott Cricket
Get the latest updates on India vs Australia Series, check out the India vs Australia Schedule for 2020-21 and Ind vs Aus live score . Like us on Facebook or follow us on Twitter for more sports updates. You can also download the NDTV Cricket app for Android or iOS.