Jonathan Trott was recalled to the 16-man squad for a three-Test tour of the West Indies starting April 13. He was out for 18 months due to stress-related illness. 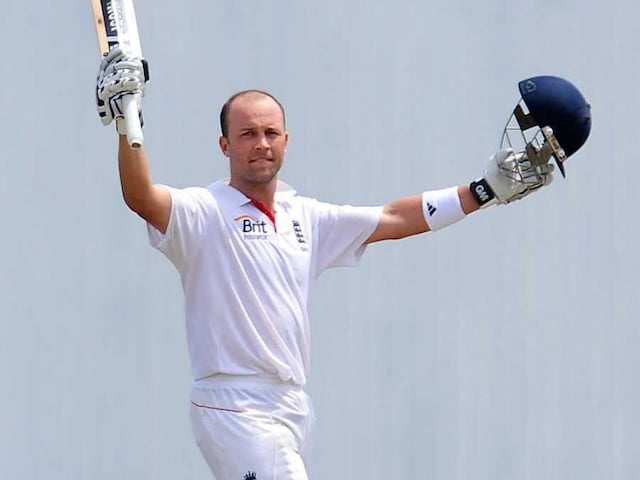 Jonathan Trott was on Wednesday named in the England Test squad for the first time since having to withdraw from the 2013-14 Ashes series with a stress-related condition.

The South Africa-born batsman was recalled by the England and Wales Cricket Board (ECB) as part of a 16-man party for a three-Test tour of the West Indies starting next month.

Captain Alastair Cook returns as well, having been left out of the 50-over squad for the ongoing Cricket World Cup in Australia and New Zealand, where England crashed out in the first round.

Comments
Topics mentioned in this article
Jonathan Trott England Cricket Team West Indies Cricket Team Cricket
Get the latest Cricket news, check out the India cricket schedule, Cricket live score . Like us on Facebook or follow us on Twitter for more sports updates. You can also download the NDTV Cricket app for Android or iOS.