Zimbabwe scored 261-8 off 50 overs at Queens Sports Club in Bulawayo and Afghanistan reached 264-8 with two balls to spare. 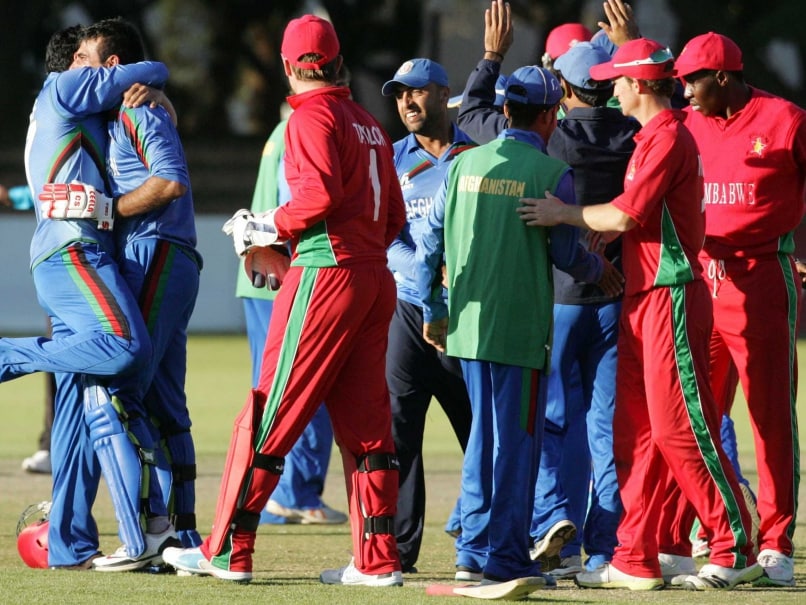 Zimbabwe scored 261-8 off 50 overs at Queens Sports Club in Bulawayo and Afghanistan reached 264-8 with two balls to spare.

Afghanistan, who lost the first two matches by six wickets and eight wickets, can draw the four-match series by winning again at the same venue Thursday.

The cricket minnows are using the matches to prepare for the World Cup in Australia and New Zealand next February and March.

Opener Hamilton Masakadza top scored for the hosts with 84 runs and his 93-ball stand included nine fours and two sixes.

Captain Brendan Taylor (53) and Sean Williams (49) were the other Zimbabwe batsmen to impress while Aftab Alam (2-44) and Dawlat Zadran (2-49) returned the best Afghan bowling figures.

Williams (2-33) and Natsai M'shangwe (2-50) were the most successful Zimbabwe bowlers.

Comments
Topics mentioned in this article
Zimbabwe Cricket Team Afghanistan Brendan Taylor Hamilton Masakadza Javed Ahmadi Queens Sports Club, Bulawayo Cricket
Get the latest updates on IND vs NZ 2021, check out the Schedule and Live Score . Like us on Facebook or follow us on Twitter for more sports updates. You can also download the NDTV Cricket app for Android or iOS.