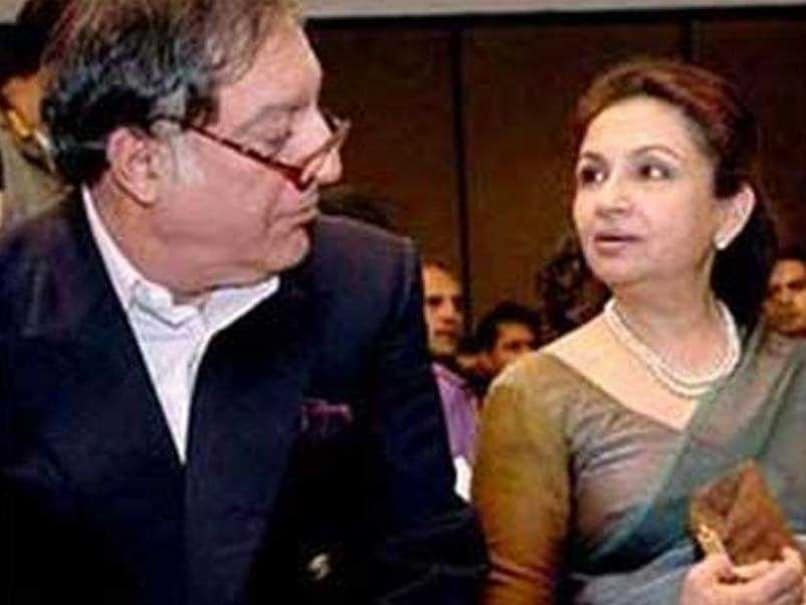 The Jamia Milia Islamia on Saturday named their new sports complex after late Indian cricket captain Mansoor Ali Khan Pataudi and unveiled a pavilion named after former opener Virender Sehwag, who is an alumnus of the university.

The complex was earlier known as Bhopal Ground as the land on which it is located was donated to the university by Pataudi's mother Sajida Sultan, the Begum of Bhopal.

Speaking on the occasion, Sharmila said, "I have no doubt Tiger would have said 'put sports first and foremost at the centre of every decision you take'."

Professor Talat Ahmad talked about the contribution made by Pataudi to cricket and said he was one of the most successful India captain .

While expressing his gratitude for the honour, Sehwag, who had graduated from the University in 2001-02, remembered his days in the university and asked the students to take interest in sports.

He captained the Indian side in 40 of his 46 matches. His most memorable victories included India's first ever overseas Test win, against New Zealand in 1968.

Comments
Topics mentioned in this article
India Cricket Team Nawab of Pataudi Jr Virender Sehwag Cricket
Get the latest updates on India vs South Africa and check out  Schedule, Results and Live Score. Like us on Facebook or follow us on Twitter for more sports updates. You can also download the NDTV Cricket app for Android or iOS.