Ireland star all-rounder Kevin O' Brien has announced his retirement from One Day Internationals. to concentrate only on T20 cricket. 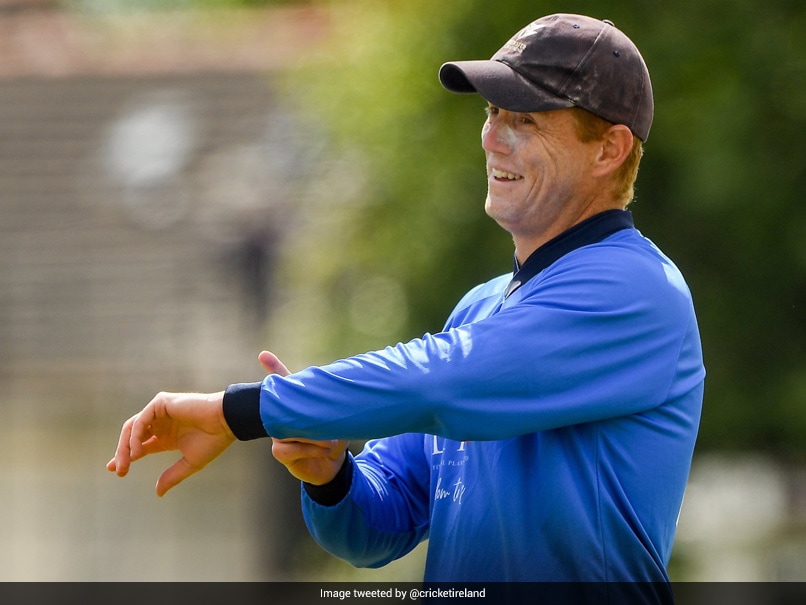 Irelandall-rounder Kevin O'Brien has announced his retirement from one-day internationals, admitting that he no longer has the "hunger and love" for the format needed to compete. The 37-year-old Dubliner, who remains available for Test and T20 cricket, won 153 caps in the 50-over format, scoring over 3,000 runs and taking a national record 114 wickets in the format with his lively medium pace. But he is best known for a blistering World Cup hundred that saw Ireland beat England by three wickets in Bangalore during the 2011 edition.

O'Brien's magnificent 113  made after coming in at number six -- featured 13 fours and six sixes, with Ireland chasing down a seemingly stiff target of 328 for a memorable win.

"After 15 years playing for Ireland, I feel now is the right time to step away and retire from ODI cricket," O'Brien told the Cricket Ireland website on Friday.

"It has been an honour and a privilege to represent my country 153 times and the memories I take from them will last a lifetime.

"The hunger and love for the ODI format is no longer the same as it was and it wouldn't be fair... to continue to play while no longer feeling at 100 percent.

"I will now shift my focus and remain fully committed to T20 cricket -- with two World Cups in the next 18 months -- and hoping to add to my three caps in Test cricket."

Ireland Cricket Team Cricket
Get the latest updates on ICC T20 Worldcup 2022 and CWG 2022 check out the Schedule, Live Score and Medals Tally. Like us on Facebook or follow us on Twitter for more sports updates. You can also download the NDTV Cricket app for Android or iOS.