IPL Has Given Indian Team Many Talented Players Over The Years, Says Amit Mishra

Amit Mishra also said that the tournament has been exceptional in providing financial assistance to the budding cricketers in the country. 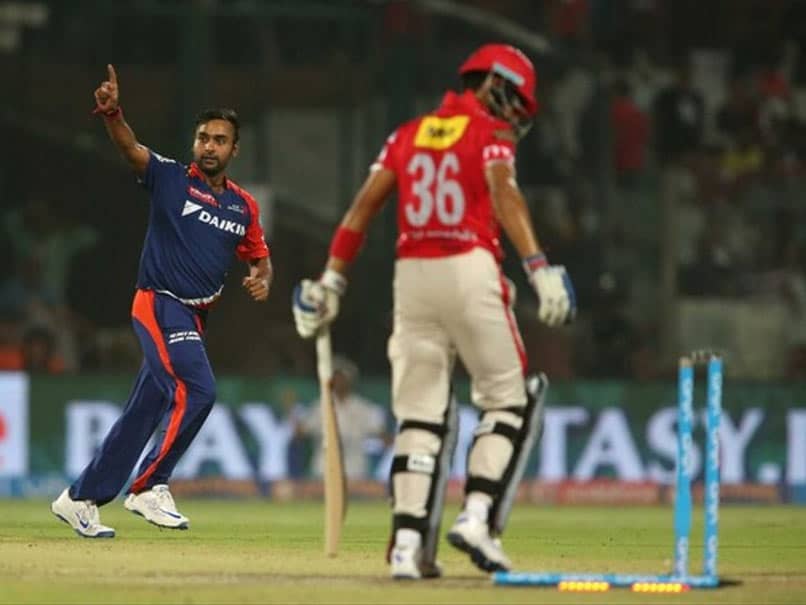 Amit Mishra has played in all 12 editions of IPL so far.© BCCI

Indian Premier League (IPL) veteran Amit Mishra on Sunday laid down the advantages of the premier T20 tournament and said that IPL has given the country many talented players. He also said that the tournament has been exceptional in providing financial assistance to the budding cricketers in the country. Mishra was doing an Instagram live session on the official handle of Delhi Capitals when he was asked to lay down the advantages of IPL.

Answering the question, the spinner said: "IPL has kept on getting difficult with each passing season, especially it has been difficult for the spinners, I have played the tournament for 12 years now, this would have been my 13th, India has gotten a lot of talent through this tournament, many young players also got financial help through this competition."

"When I played IPL for the first time in 2008, the batsmen had limited shots, but now the batsmen have many more things in their arsenal, they are more powerful, players now have more shots as well," he added.

Mishra was also asked to give his take on going ahead with the IPL behind closed doors to which he said: "Things regarding coronavirus need to get normal first, we should give two-three months and then take a call on playing the tournament. Playing cricket is necessary but we should give some time to coronavirus, hopefully things will settle down by then."

During the Instagram live session, Mishra also said that Eden Gardens would be his favourite ground in India.

The spinner also said that Sachin Tendulkar has always been his role model, but added that he looked up to Anil Kumble and Shane Warne in his initial days as a cricketer.

Mishra has played in every IPL edition so far and has represented Deccan Chargers, Pune Warriors India, Sunrisers Hyderabad and the Delhi Capitals.

He is the first spinner in the history of IPL to take three hat-tricks.

The spinner would have represented Delhi Capitals if the IPL had commenced from March 29 as was slated earlier.

Delhi Capitals Amit Mishra Cricket
Get the latest updates on IPL 2020, check out the IPL Schedule for 2020 and Indian Premier League (IPL) Cricket live score . Like us on Facebook or follow us on Twitter for more sports updates. You can also download the NDTV Cricket app for Android or iOS.