Kolkata Knight Riders released only five players ahead of the mini-auction before IPL 2021. 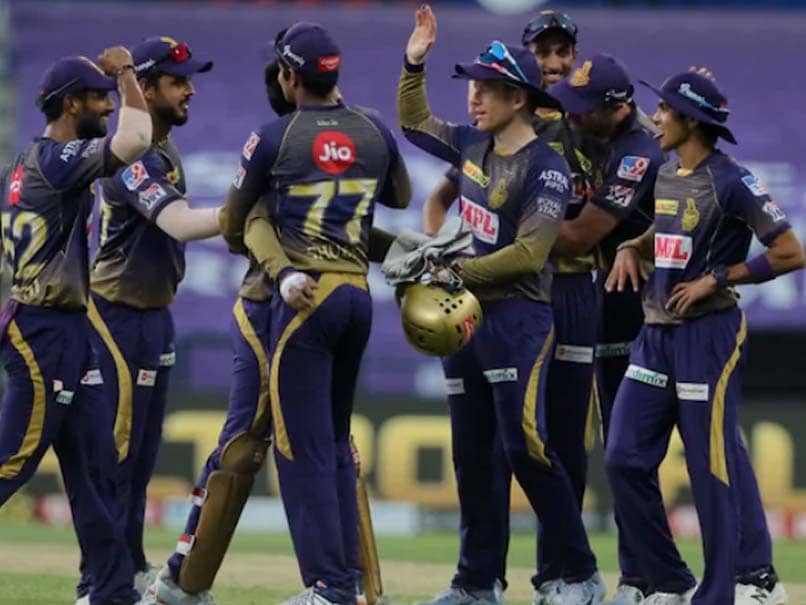 Kolkata Knight Riders missed out on the playoffs due to Net Run Rate in IPL 2020.© BCCI/IPL

Ahead of the upcoming Indian Premier League (IPL) season, Australia pace spearhead Pat Cummins was retained by Kolkata Knight Riders (KKR) on Wednesday, and head coach Brendon McCullum feels the side will be at its aggressive best during the 2021 edition. Cummins was bought for Rs 15.5 crores for the IPL 2020 season and will once again be seen donning purple and gold. KKR released Tom Banton and Chris Green while retaining New Zealand pacer Lockie Ferguson and West Indies all-rounders Andre Russell and Sunil Narine.

McCullum was pleased to retain the core squad for the upcoming tournament and said his team will be very competitive in this year's IPL.

"Pleased that we have been able to retain majority of our @KKRiders for the upcoming @IPL season. We weren't far away last time and I'm sure this group will be very competitive this year. Thanks to the guys who were released for your efforts last season. We wish you well," McCullum said in a tweet on Thursday.

In the 2020 season, KKR had missed the playoffs by a whisker due to net run-rate and the side finished the season at the fifth spot.

The side also opted for a captaincy change midway and Dinesh Karthik passed the baton to England's white-ball skipper Eoin Morgan.

KKR has won the IPL twice (2012 and 2014) and both the title wins came under the leadership of Gautam Gambhir.

Brendon McCullum Cricket
Get the latest updates on India vs England Series, India vs England , live score and IPL 2021 Auction . Like us on Facebook or follow us on Twitter for more sports updates. You can also download the NDTV Cricket app for Android or iOS.