Inzamam-ul-Haq feels Misbah-ul-Haq took charge as Pakistan skipper at a difficult time and has done well both as a player and captain. 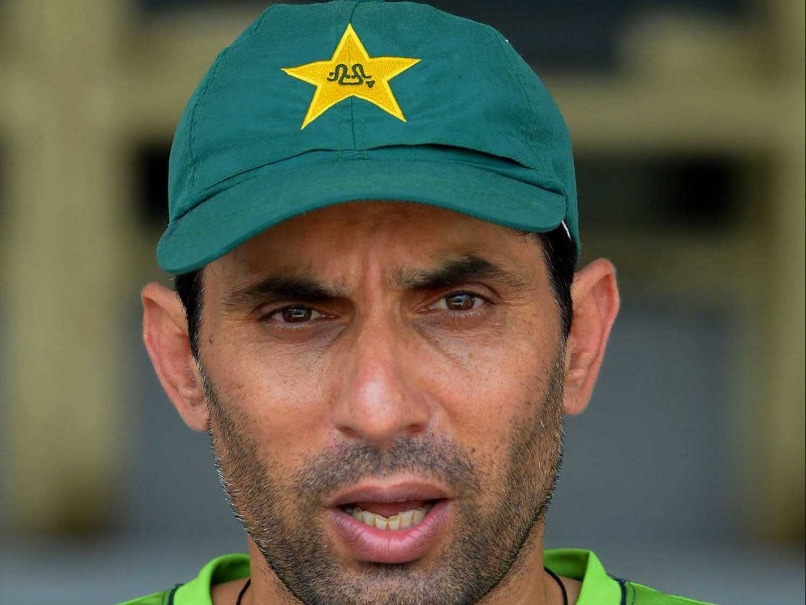 Former Pakistan captain Inzamam-ul-Haq has backed the retention of senior batsman, Misbah-ul-Haq as captain until the World Cup 2015 in Australia and New Zealand.

Inzamam, who played 120 Tests and 378 ODIs, said that the combination of Misbah and new head coach, Waqar Younis would work well for the national side.

"The PCB has done the right thing by bringing back Waqar and also making it clear that Misbah will be captain for the next World Cup. These are steps in the right direction," Inzamam who himself captained the country from 2003 to 2007 said.

Pakistan cricket has a volatile history of quickly changing captains and coaches as Waqar also left his head coach position in 2011 due to personal and health reasons although it was well known he had disagreements with the cricket board.

Misbah, 40, has after Abdul Hafeez Kardar, Mushtaq Muhammad, Imran Khan and Inzamam also led the country for the longest period of time having been appointed Test captain since late 2010.

"I think Misbah has done a good job so far not only as a batsman but as a leader because he took charge of the team in difficult conditions for Pakistan cricket and has settled down the players and built a good team," Inzamam told PTI.

The former captain felt that continuity in having a captain and head coach was good for any team.

"Waqar did a great job in improving the Pakistan team's performance the last time he was head coach so I have big hopes from him this time around as well. I think he will work well with Misbah and they should be able to prepare a strong side for the World Cup."

Comments
Topics mentioned in this article
Inzamam-ul-Haq Misbah-ul-Haq Pakistan Cricket Team Pakistan Cricket Board Cricket
Get the latest updates on ICC Women's Cricket World Cup 2022 and IPL 2022, check out the Schedule , Live Score and IPL Points Table. Like us on Facebook or follow us on Twitter for more sports updates. You can also download the NDTV Cricket app for Android or iOS.