Injured Nic Maddinson Not to Play Against India A

The injury occurred when Nic Maddinson took an outfield catch during India A's second innings of the first match. 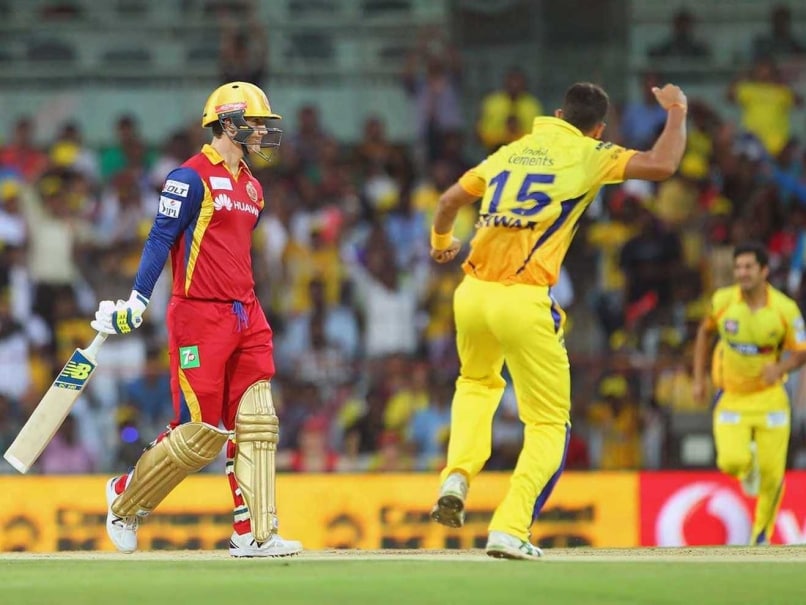 Australia A batsman Nic Maddinson will return home on Monday night after sustaining a tendon injury to his right index finger.

The injury occurred when Maddinson took an outfield catch during India A's second innings on Saturday.

"Nic's finger will need to be immobilised in a splint for the next few weeks so unfortunately he will not be able to participate in the remaining four-day match of this tour," Australia A physio David Beakley said.

"He will return earlier to Australia so that he can continue his rehabilitation in Sydney and prepare for his upcoming cricket commitments with New South Wales."

No player will replace Maddinson.

Comments
Topics mentioned in this article
Nic Maddinson Cricket
Get the latest updates on SA vs IND 2021-22, check out the Schedule and Live Score . Like us on Facebook or follow us on Twitter for more sports updates. You can also download the NDTV Cricket app for Android or iOS.