Ashwin walked off to a standing ovation from the crowd at New Road, Worcester after Gloucestershire were dismissed for 211. 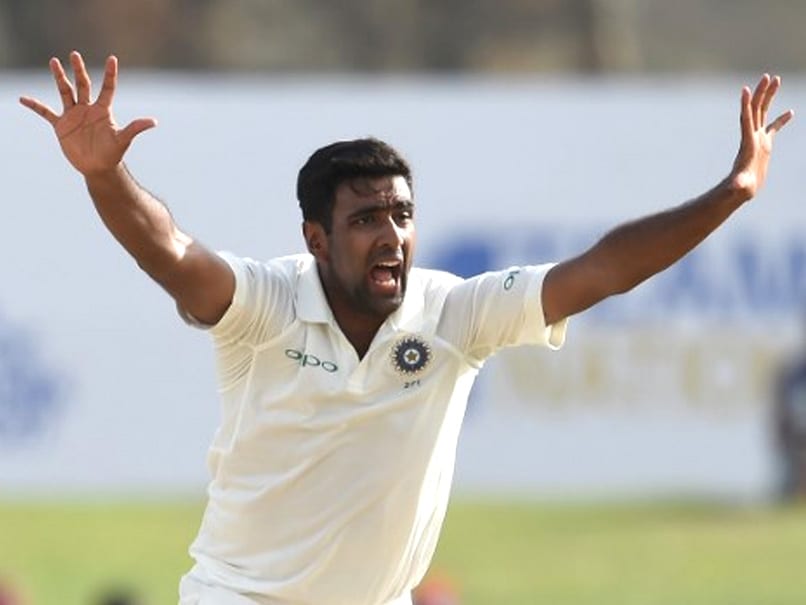 India off-spinner Ravichandran Ashwin was in the wickets for Worcestershire on Thursday as he marked his club debut with a thumping English County Championship victory at home to Gloucestershire. Ashwin took eight wickets in the match and five for 68 in the second innings during a 189-run win that saw Midlands club Worcestershire regain second place in the Second Division.

Ashwin walked off to a standing ovation from the crowd at New Road, Worcester after Gloucestershire were dismissed for 211.

Worcestershire's sixth County Championship win of the season moved them 19 points clear of Sussex, who have a game in hand, and set them up well for next week's top-of-the-table match with leaders Nottinghamshire at Trent Bridge.

Comments
Topics mentioned in this article
Ravichandran Ashwin Cricket
Get the latest updates on IPL 2021, IPL Points Table , IPL Schedule 2021 , live score . Like us on Facebook or follow us on Twitter for more sports updates. You can also download the NDTV Cricket app for Android or iOS.