Pragyan Ojha has been nominated by the Indian Cricketers Association (ICA) to the Indian Premier League (IPL) governing council. 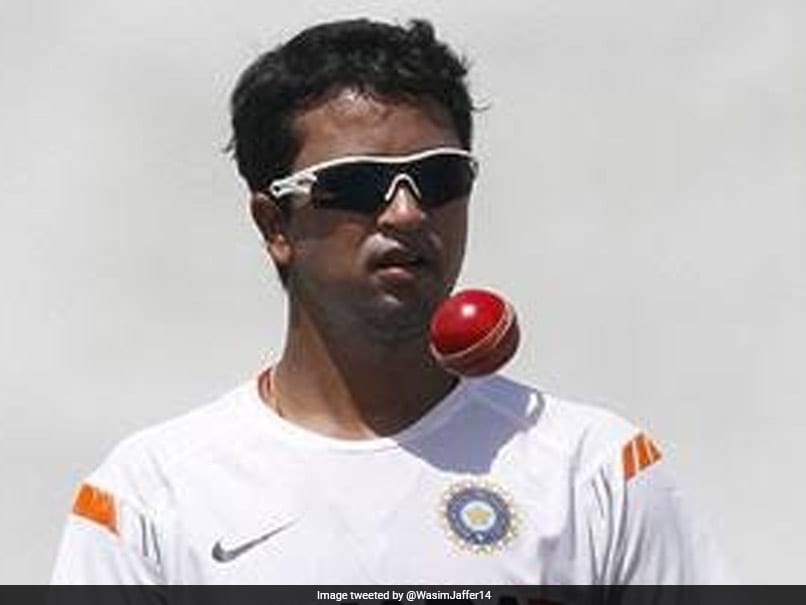 Left-arm spinner Ojha retired from international and first-class cricket in February this year.

The ICA, whose Board of Directors arrived at the decision after its AGM on December 19, also issued a press release in this regard.

"The members had authorised the Board of Directors to nominate the member to the IPL GC and the ICA Board, after due deliberations and taking into consideration any possible issues of conflict of interest, found in Ojha a suitable candidate to represent them. This nomination will hold good for one year," the ICA stated in the release.

"The AGM conducted via video conference touched upon the issues that had been raised by the ICA Representatives to the BCCI Apex Council to further the cause of ICA's members.

"The representatives as also the ICA office bearers had repeatedly raised the issue with the BCCI of increasing the gratis and medical reimbursement and include widows as also those who have played between 10 and 24 first class games for the same.

"The BCCI has also been requested to include domestic women cricketers in their gratis scheme," the ICA said.

Besides Ojha, Brijesh Patel and Khairul Jamal Majumdar, who were unanimously chosen by the BCCI last year, will be the other members of the IPL governing council.

The 34-year-old Ojha last played for India in 2013 during Sachin Tendulkar's farewell Test against the West Indies in Mumbai.

Pragyan Ojha Cricket
Get the latest updates on ICC T20 Worldcup 2022 and CWG 2022 check out the Schedule, Live Score and Medals Tally. Like us on Facebook or follow us on Twitter for more sports updates. You can also download the NDTV Cricket app for Android or iOS.