Mark Craig Out Of India vs New Zealand Series, Jeetan Patel Comes In

Mark Craig, who suffered a side strain while bowling during the second innings of the Kanpur Test between India-New Zealand, will return home to undergo a rehabilitation programme. Jeetan Patel, who last played a Test in 2013, has been called in as his replacement 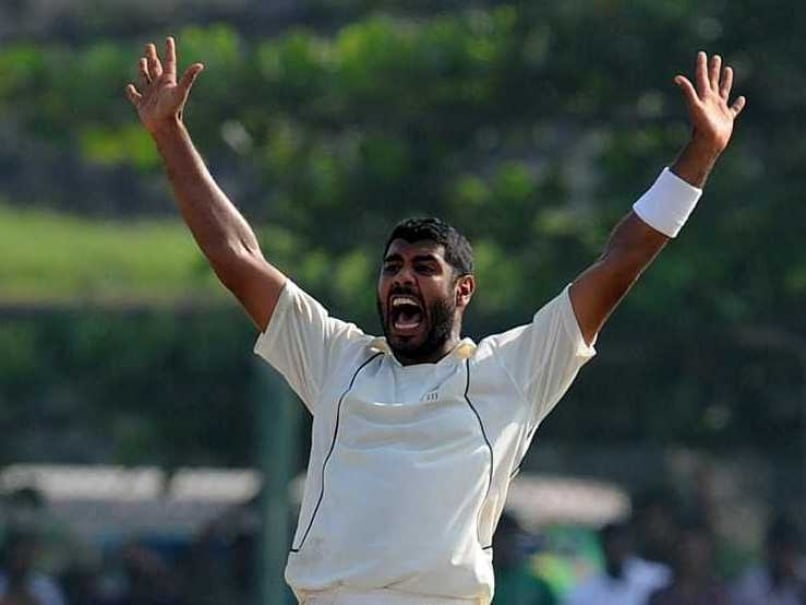 New Zealand off-spinner Mark Craig was on Monday ruled out of the remaining two Test matches in India with a side strain, prompting the selectors to recall Jeetan Patel as his replacement.

"Craig sustained the injury to his left side while bowling in the second innings of the first Test in Kanpur," said a statement from New Zealand Cricket.

"He left the field to receive treatment and did not return but remains available to bat" in the first Test in Kanpur which finishes on Monday.

Craig, who claimed two wickets in Kanpur, will return home to undergo a rehabilitation programme and will require four weeks to recover, according to New Zealand coach Mike Hesson.

"We're really disappointed for Mark, knowing the work he's put in to prepare for this series. He started well with the ball in the first innings, before developing the side strain," said Hesson.

Off-spinner Patel last played Test cricket in 2013, but has been impressive for Warwickshire in England's county championship this year.

"Jeetan is up to speed from a bowling load perspective having recently completed a successful county season so he will be ready for the rigours of Test cricket," said Hesson.

Comments
Topics mentioned in this article
India Cricket Team New Zealand Cricket Team Mark Donald Craig Jeetan Patel Cricket
Get the latest updates on T20 World Cup, check out the T20 World Cup Schedule and Live Score . Like us on Facebook or follow us on Twitter for more sports updates. You can also download the NDTV Cricket app for Android or iOS.