Tamim Iqbal opted out of the upcoming India tour, as his wife is expecting their second child. 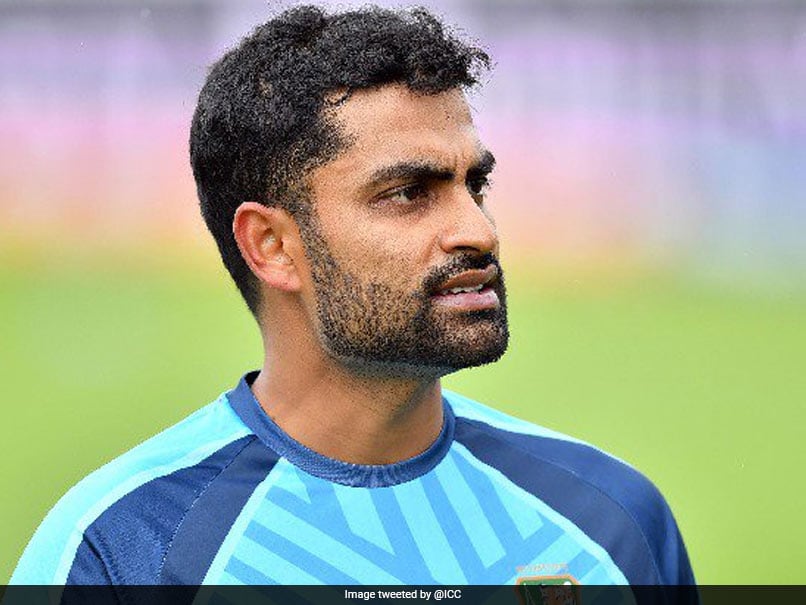 Tamim Iqbal has been replaced by Imrul Kayes for the T20I series vs India.© Twitter

Bangladesh suffered a major blow on Saturday when their most experienced batsman Tamim Iqbal opted out of the upcoming India tour, as his wife is expecting their second child. The selectors have named Imrul Kayes as replacement for the three T20 internationals starting November 3. It is still not yet clear if Kayes will be a part of the Bangladesh squad for the two-Test series against India beginning November 14. "Tamim had informed us earlier that he would miss the second Test in Kolkata but now he will be with his wife for the coming weeks," Bangladesh chief selector Minhajul Abedin was quoted as saying by ESPNcricinfo.

Earlier, a feud between the Bangladesh Cricket Board (BCB) and its cricketers was resolved after the board officials agreed to "nearly most" of the demands made by the players.

Top Bangladesh cricketers, including Shakib Al Hasan, Tamim Iqbal and Mushfiqur Rahim, went on strike recently, saying they would not take part in any cricketing activity until their pay-related demands were addressed.

Following this, doubts were raised about the upcoming India tour. However, the impasse between the board and the players broke close to midnight on Wednesday after which the players said that they were ready to return to the field.

Imrul Kayes Cricket
Get the latest updates on ICC T20 Worldcup 2022, check out the Schedule and Live Score. Like us on Facebook or follow us on Twitter for more sports updates. You can also download the NDTV Cricket app for Android or iOS.