The Indian spin duo of Ravichandran Ashwin and Ravindra Jadeja had taken 54 wickets during India's 4-0 win over Australia in their last tour. 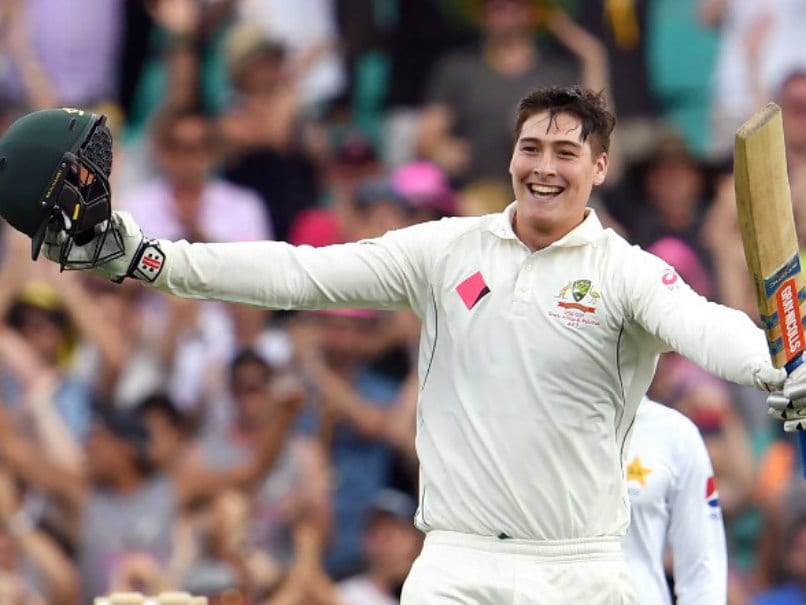 India vs Australia: Monty Panesar has earmarked Matt Renshaw to do well against Indian spinners.© AFP

India spinners, Ravichandran Ashwin and Ravindra Jadeja ran riot in the recent Test series win over England, but Monty Panesar, who has been hired by Cricket Australia as a spin-bowling consultant for the India tour, has earmarked young batsman Matt Renshaw to frustrate the spin threat posed by Ashwin and Jadeja. Australia visit India for a four-Test series, starting next month. The Indian spin duo of Ashwin and Jadeja had taken 54 wickets during India's 4-0 win over Australia in their last tour.

Renshaw was one of the finds for Australia in the recently-concluded Test series against Pakistan at home and Panesar feels that the six-foot three-inch batsman can use his "long strides" to eliminate the angles for spinners.

"What impressed me about Matt Renshaw's batting is he's obviously 6'3, but he's got a long stride and he can use that to his advantage," Panesar told Fox Sports News 500.

"Spinners, we don't like guys who can come down the wicket and have a really long stride - it's difficult for us. He can use that to his advantage and know how he can look to bat long periods of time by having good footwork and eliminating the angles," added the former England spinner, who finished with 167 career Test wickets.

Panesar feels Renshaw, who had scored a brilliant 184 in the Sydney Test against Pakistan earlier this month, will have to bat for long hours to break opposition's spirit.

"One of the factors is going to be can the Australian batting line-up bat 120-150 overs in the first innings. That will allow the bowlers to be more attacking and come into play," he said.

Panesar is also working with left-arm spinner Steve O'Keefe, who is also a member of the 16-member squad which will tour India.

"Giving him options, how to bowl defensively and be effective. But also when the wicket does start to turn, how he can play an attacking role and play with angles," said Panesar.

Australia have not won a Test in India since 2004 and their last series victory in Asia came against Sri Lanka in 2011. They have since suffered nine straight Test losses on the sub-continent.