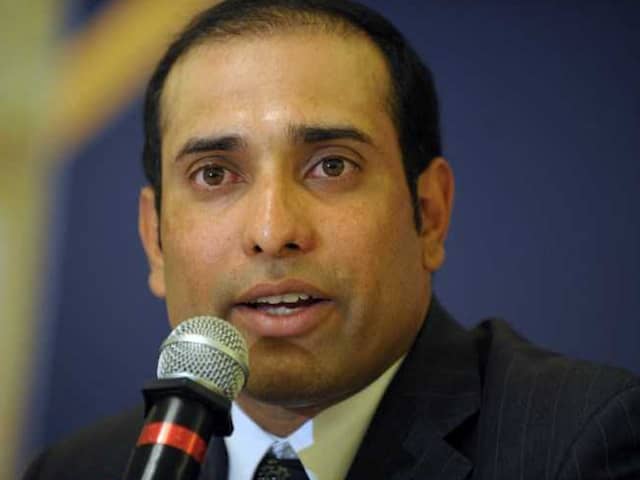 VVS Laxman said that Team India are peaking at the right time.© AFP

Former India cricketer VVS Laxman on Wednesday said that the entire nation needs to stand against terrorism in the wake of the Pulwama attack in which at least 40 Central Reserve Police Force (CRPF) personnel were killed last Thursday. Pakistan-based terrorist group Jaish-e-Mohammed has claimed responsibility for the attack. When quizzed over whether India should play against Pakistan in the 2019 World Cup, the former right-handed batsman said that cricket should be the last thing on anyone's mind. "I think cricket is the last thing on my mind at the moment. The country is devastated and angry following the cowardly attack on the soldiers. Cricket is the last thing on anyone's mind." Laxman said at the WION Global Summit in Dubai.

"We need to rally behind the security forces and the families of those martyred, and stand together against terrorists as well as terrorism," the 44-year-old added.

Speculations are rife that India might not play Pakistan on June 16 at the World Cup but there has been no official announcement from any of the board.

Laxman, during a discussion on the topic 'Is the ICC Cricket World Cup headed back to South Asia', termed India and England as favourites for the upcoming quadrennial event.

"I think there is nothing bigger than the World Cup in the ODI format of the game. However, the way the Indian team has played over the last one year indicates that they are a complete side. It is indeed a challenging achievement to beat Australia at home. The current side comprises of a quality bowling attack which includes excellent fast bowlers and resources in the bowling department, capable of picking wickets and restricting the flow of runs," he said.

"India is peaking at the right time. Their performances in the recent away series against Australia and New Zealand indicate that they can be world beaters. If the current Indian side emerges victorious in the World Cup, then they will have ticked all the boxes as they have done well in Test matches and ODI clashes as well. Their performance against South Africa in the ODI series away from home cannot be forgotten as well," added Laxman.

Pakistan Cricket Team VVS Laxman Cricket
Get the latest Cricket news, check out the India cricket schedule, Cricket live score . Like us on Facebook or follow us on Twitter for more sports updates. You can also download the NDTV Cricket app for Android or iOS.