Cricket will mark its return to the Commonwealth Games after a gap of 24 years with India taking on Australia on July 29 in the 2022 Birmingham edition. 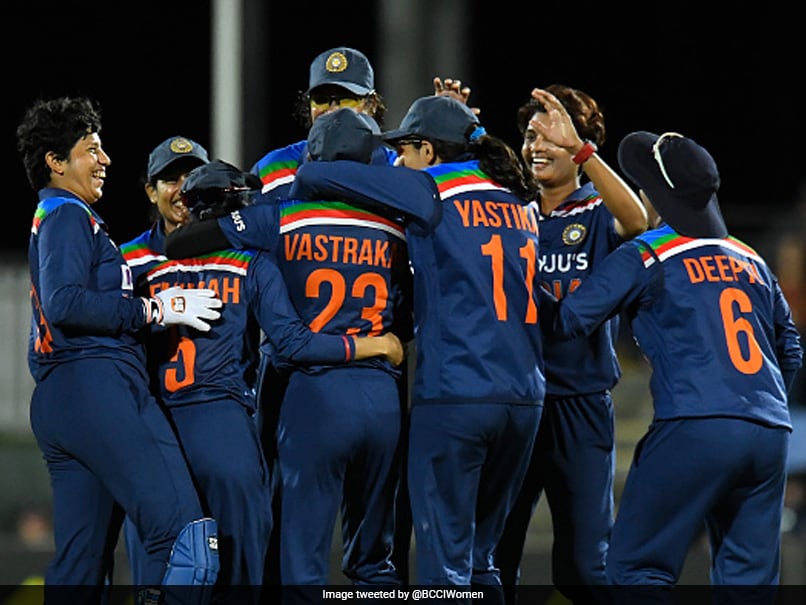 India will take on Australia on July 29 in the Commonwealth Games.© Instagram

Cricket will mark its return to the Commonwealth Games after a gap of 24 years with India taking on Australia on July 29 in the 2022 Birmingham edition. The league-cum-knockout women's tournament kicks off with a match between women's 2020 T20 World Cup finalists Australia and India on July 29, with the bronze and gold medal matches scheduled for August 7. Cricket is the first discipline to announce its complete line-up for the Birmingham 2022 Commonwealth Games after Sri Lanka was confirmed as the eighth team in the women's T20 tournament, the ICC said on Tuesday.

It will only be the second time that cricket features in the multi-discipline event after a men's competition was part of the Games in Kuala Lumpur in 1998 and is considered a massive opportunity to bring the game to new audiences.

A Shaun Pollock-led South Africa had won the gold on that occasion, beating Steve Waugh's Australian side by four wickets in the final.

ICC Hall of Famers Sachin Tendulkar of India, Jacques Kallis of South Africa and Mahela Jayawardene of Sri Lanka were among the many stars featuring in the 1998 Games.

Barbados and Pakistan are in Group A along with Australia and India while England, New Zealand, South Africa and Sri Lanka form Group B.

The ICC, CGF and Commonwealth Games Sri Lanka congratulated Sri Lanka for their qualification and looked forward to an exciting tournament.

ICC Chief Executive Geoff Allardice said: "It's good to have finalised the identity of the teams participating in the Commonwealth Games. We will have eight of the best teams competing for the gold and I am sure we will get to watch a highly competitive tournament.

"The Commonwealth Games are an important part of the women's cricket calendar over the next year. It is a huge opportunity for us to take cricket beyond the traditional strongholds and give more people around the world the chance to enjoy the game." CGF President Dame Louise Martin said: "Cricket is a sport synonymous with the Commonwealth. We are so excited to have it back in the Games for the first time since the men's 50 over competition at Kuala Lumpur in 1998.

"The debut of women's T20 cricket will be a historic moment and a wonderful showcase of women's sport across the world." The Birmingham Commonwealth Games, being held from July 28 to August 8, will see 4,500 athletes from 72 nations and territories compete across 11 days.

Birmingham 2022 will be the first major multi-sport event in history to award more medals to women than men.