International Cricket Council announced that the 10-team Women's World Cup Qualifier 2021 will be held in Zimbabwe from November 21 to December 5. 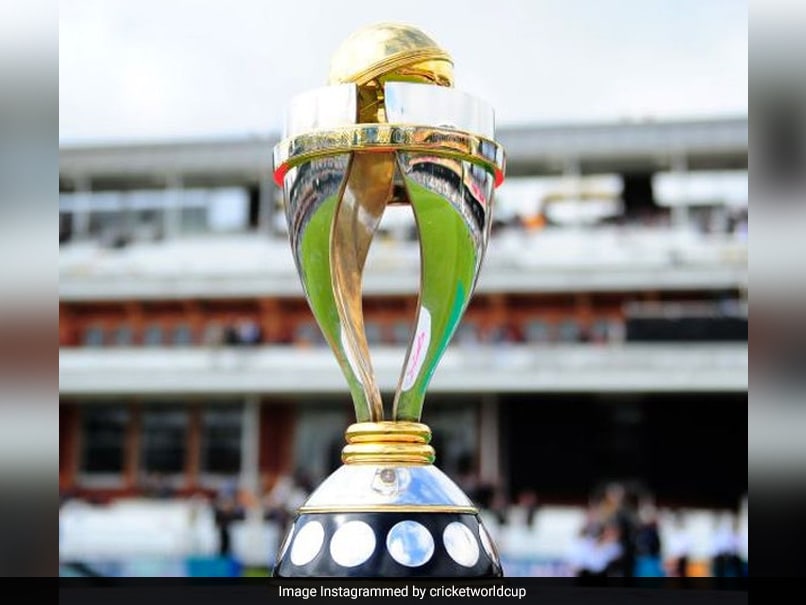 The International Cricket Council (ICC) on Thursday announced that the Women's World Cup Qualifier 2021 will be held in Zimbabwe from November 21 to December 5. The 10-team tournament, the schedule for which will be announced in due course, will determine the three qualifiers for the ICC Women's World Cup 2022 to be held in New Zealand from March 4 to April 3, joining five teams who have already qualified through the ICC Women's Championship-- Australia, England, India, South Africa and hosts New Zealand.

The three qualifiers as well as the next two best-placed teams will also ensure places in the next ICC Women's Championship along with the top five from last time, as the number of teams in the third cycle of the IWC goes up from eight to 10 teams.

"The ICC Women's Cricket World Cup Qualifier is an extremely important event in our calendar as it not only provides teams with a chance to qualify for the World Cup but will also determine the final two participants in the next edition of the ICC Women's Championship," ICC Head of Events Chris Tetley said in an ICC release.

"I'm sure Harare will be witness to some keenly contested matches. I thank Zimbabwe Cricket for agreeing to host the tournament and wish teams all the best in their preparations for this important event."

The teams that will be seen in action in the fifth edition of the tournament are Bangladesh, Ireland, the Netherlands, Pakistan, Papua New Guinea, Sri Lanka, Thailand, the United States, the West Indies and Zimbabwe.

Zimbabwe Cricket chairman Tavengwa Mukuhlani said: "Firstly, I wish to express our heartfelt thanks to the ICC board for their magnanimous gesture in allowing us the privilege of hosting the ICC Women's Cricket World Cup Qualifier 2021.

"On our part, we will leave no stone unturned to ensure this prestigious global event stands out as a unique event that celebrates Zimbabwe in all its magnificent splendour, richness, vibrancy, diversity and glory."

Comments
Topics mentioned in this article
Cricket International Cricket Council
Get the latest updates on ICC T20 Worldcup 2022, check out the Schedule and Live Score. Like us on Facebook or follow us on Twitter for more sports updates. You can also download the NDTV Cricket app for Android or iOS.