Harbhajan Singh had been accused of a suspect action by former umpire Darrell Hair. The Indian off-spinner had reacted angrily and had threatened to sue him. 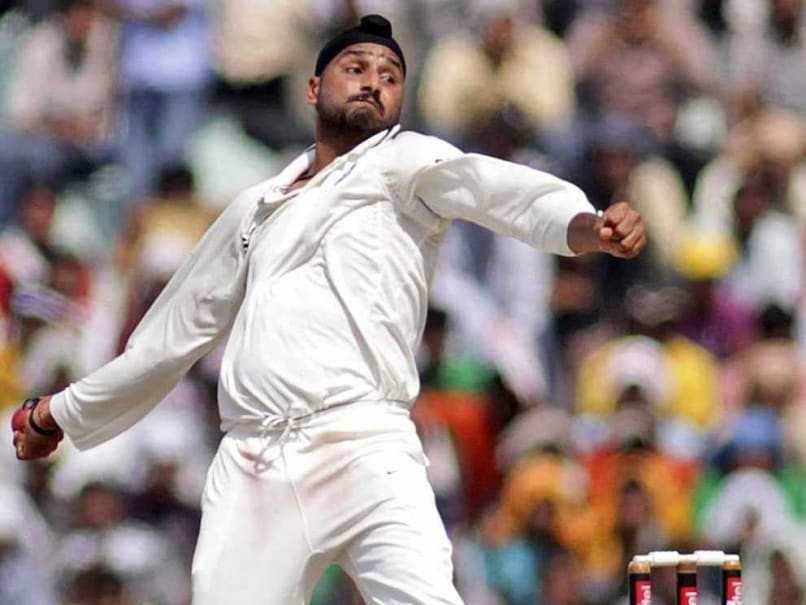 Although Harbhajan Singh has come under the scanner for his bowling action several times, he has worked on improving it.© AP

There appears to be more than just lack of form as ace spinners Harbhajan Singh and Pragyan Ojha were ignored by the Board of Control for Cricket in India for the 30-man provisional World Cup squad.

According to a report in the Indian Express, the technical committee of the International Cricket Council (ICC) alerted Board of Control for Cricket in India (BCCI) secretary Sanjay Patel that both Harbhajan and Ojha would be closely monitored for their bowling actions if they were selected to play international cricket.

Harbhajan played the last of his 229 ODIs in 2011 and appeared for a Test in 2013 while Ojha has not played any international cricket since the Test series against West Indies at home last year.

The ICC has been particularly harsh on suspect bowling actions of spinners and have not shied away from banning the big guns. The world's top ODI bowler, Pakistan spinner Saeed Ajmal, was banned earlier this year while Sachitra Senanayake of Sri Lanka was debarred from bowling as well. However the ICC lifted the ban on Senanayake on Tuesday, after he had taken corrective measures.

Harbhajan had earlier lashed out at former international umpire Darrel Hair, who had called the Indian off-spinner a role model for chuckers. An angry Harbhajan had threatened to sue the Australian.

"I have no time for Darrell Hair's nonsense. Who the hell is he? Is he bigger than the ICC? But if he tries to damage my reputation or belittle my achievements as an international cricketer with another provocative comment, I will be speaking to BCCI and seek legal action against Hair," Harbhajan had said, reacting to Hair's allegations. (Hair Should Shut up, Our Action Was Clean, Says Harbhajan)

"Just because three for four international bowlers' actions have been found suspect, who gives him (Hair) the right to put everyone in the same bracket? Those, who have problems with their action will undergo corrective measures.

"Well, I have undergone bio-mechanics tests at Perth in Australia in 2005 under B Foster as well as in England under Fred Titmus in 1999. The ICC has all my reports and this former umpire tries to malign my reputation. It has taken 14 years of rigorous hard work to attain a level and some random man can't spoil that," said the spinner who has 413 Test and 259 ODI wickets for India.

Comments
Topics mentioned in this article
Harbhajan Singh Sachithra Senanayake Saeed Ajmal India Cricket Team International Cricket Council BCCI Pragyan Ojha Cricket
Get the latest updates on IND vs NZ 2021, check out the Schedule and Live Score . Like us on Facebook or follow us on Twitter for more sports updates. You can also download the NDTV Cricket app for Android or iOS.