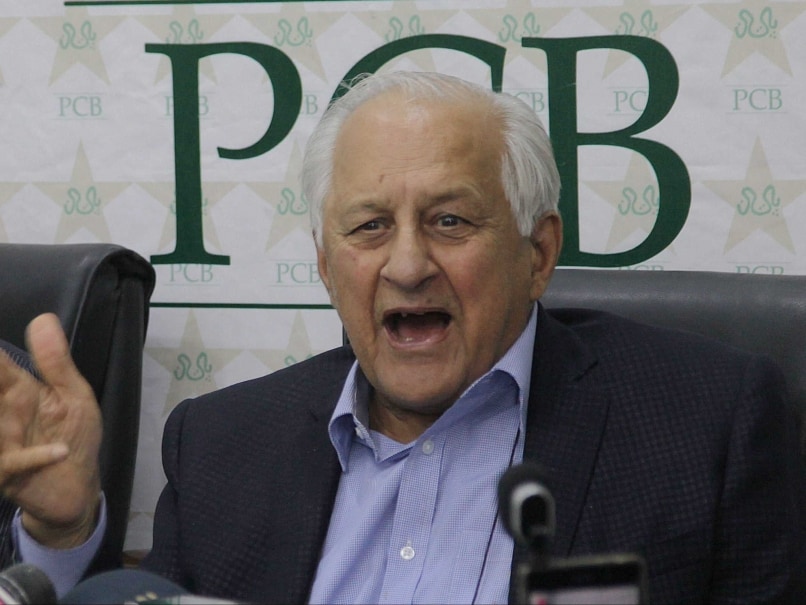 PCB chairman Shahryar Khan formally submitted the request at the ICC board meeting this week, insisting that Pakistan cricket needed funds to compensate for the refusal of top teams to tour the country since 2009 citing security reasons.

"We are confident that our request for this special fund will be accepted by the ICC because there was a lot of sympathy for Pakistan cricket being forced to play its home series in the UAE since 2009," Khan said from London.

"I made the point that we are bleeding because we lose money when we host our home series abroad and secondly India has also not fulfilled its commitment of playing us in a bilateral series under the MOU signed in 2014," Khan said.

He said he told the other board representatives at the ICC meeting that the biggest setback for PCB was that it couldn't spend enough funds on development of youth and A teams as it was losing revenues since 2009.

"We have been told our request will be given serious consideration and that the Pakistan task team under Giles Clarke will study our request and the possibility of ICC setting up special funds for development of cricket in Pakistan," he said.

The PCB chief said one reason for looking at other neutral venues to host Pakistan's home series was to earn more money.

He said he had presented a paper at the ICC meeting outlining the costs of staging matches in the UAE.

"We are also doing our best to bring international cricket at home and hosting the Zimbabwe series was part of those efforts."

Pakistan has only hosted Afghanistan, Kenya and Zimbabwe at home for limited over series since militants attacked the Sri Lankan team bus in Lahore in March 2009.

Khan said he had informed the ICC about the loss of revenues suffered by Pakistan in the last seven years, which reportedly amounts to USD 100 million.

Comments
Topics mentioned in this article
Cricket International Cricket Council Pakistan Cricket Board
Get the latest updates on ICC Women's Cricket World Cup 2022 and IPL 2022, check out the Schedule , Live Score and IPL Points Table. Like us on Facebook or follow us on Twitter for more sports updates. You can also download the NDTV Cricket app for Android or iOS.