ICC Converts 50-over Champions Trophy In India Into World Twenty20

At the end of its five-day board meeting, ICC Chief Executive Dave Richardson said the global body has "unanimously agreed" that the 2021 meet in India would now be a 16-team event in the shortest format. 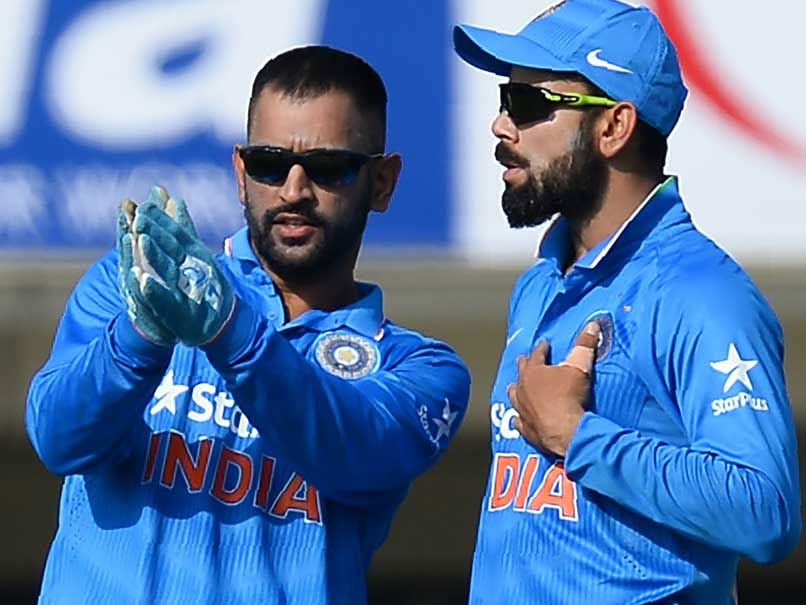 The International Cricket Council (ICC) on Thursday decided to convert the 2021 Champions Trophy scheduled in India into a World T20 event, finally scrapping the eight-team ODI tournament, the context and relevance of which has been questioned repeatedly. At the end of its five-day board meeting, ICC Chief Executive Dave Richardson said the global body has "unanimously agreed" that the 2021 meet in India would now be a 16-team event in the shortest format. Richardson's announcement meant that BCCI representative Amitabh Chaudhary also voted in favour of the change after the initial opposition to the move.

"The 2021 Champions Trophy in India will now change to World T20. It fits into our strategy of growing the game," Richardson said today at a media conference at the end of the meeting.

There will be a 2019 and 2023 ODI World Cup, effectively scrapping the very concept of Champions Trophy, a tournament which was described as irrelevant by several critics given the presence of a full-fledged quadrennial World Cup.

"Well the BCCI representative attended the board meeting and the vote was passed unanimously. So I don't think that's an issue," said Richardson.

However Richardson's rationale behind the changes were contradictory in nature.

When asked that ICC often claims about safeguarding longer formats but then is increasing cash-rich T20, he reasoned; "I don't agree with that it's contradictory. In the end we are going to end up with maximum of 12 Test teams."

"And don't forget a 13-team ODI league is a huge step in making sure the 50 over format has much more context going forward," the former Proteas keeper said.

When asked if the 50-over World Cup and Champions Trophy looked similar, then how different would be the World T20 in 2020 and 2021, Richardson called the situation a "little bit unfortunate".

"Unfortunately that's just because of the schedule how it works. There would not have been an option I suppose of moving the T20 into 2022.

"But going forward in the future, every two years World T20, every four years the World Cup and don't forget the ODI League building up to each World Cup," he concluded.