ICC's anti-corruption unit feels that making match-fixing a criminal offence in India will be the "single-most-effective thing" in India. 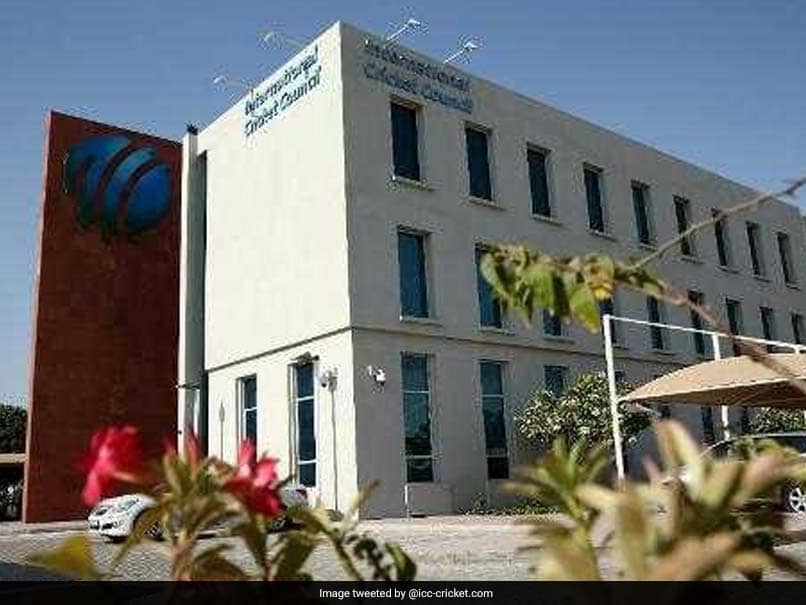 India will host two ICC world events in the next three years.© Twitter

A senior official of the ICC's Anti-Corruption Unit (ACU) feels that making match-fixing a criminal offence in India will be the "single-most-effective thing" in a country where the police are "operating with one hand tied behind their back" in the absence of any stringent law. Legal experts have been advocating for years the need to criminalise match-fixing in India, the lack of which has meant that the hands of authorities have been tied when it comes to investigating corruption in the popular sport. "At the moment with no legislation in place, we'll have good relations with Indian police, but they are operating with one hand tied behind their back," ICC ACU's coordinator of investigations, Steve Richardson, was quoted as saying by ESPNcricinfo.

He added, "We will do everything we can to disrupt the corruptors. And we do, we make life very, very difficult for them as far and as much as we can to stop them from operating freely.

"But the legislation would be a game-changer in India. We have currently just under 50 investigations. The majority of those have links back to corruptors in India.

"So it would be the single-most-effective thing to happen in terms of protecting sport if India introduces match-fixing legislation."

With India set to host two ICC world events in the next three years, Richardson urged the Indian government to frame a legislation on match-fixing like its neighbour Sri Lanka, which became the first major cricket-playing country in South Asia to criminalise the corrupt practice in 2019.

Both Richardson and BCCI's ACU head Ajit Singh were part of a panel discussion on the subject of 'Does India need a match-fixing legislation?' as part of the Sports Law and Policy Symposium held on June 20.

More than the players, Richardson stressed that such a law would deter the corruptors, who he said were right now freely moving around.

"I could actually deliver to the Indian police or the Indian government now at least eight names of people who are what I would term serial offenders, constantly approaching players to try and get them to fix matches," Richardson said.

"...they have my great sympathy because they try as professionally and hard as they can to make the existing legislation work, but the reality is it wasn't framed with sports corruption in mind.

"So the reason that there is an imperative for legislation specific to match-fixing - yes, it is about the players, but more importantly it is about those outside the sport who actually corrupt the players and are organising and pulling the strings of these networks.

"Those are the people I would like to see dealt with under match-fixing law."

Singh, a former Indian Police Service officer, agreed that there had been "no adequate law to cover match-fixing".

Richardson said that betting and corruption should been seen separately because betting is legal in many countries.

Comments
Topics mentioned in this article
International Cricket Council Cricket
Get the latest updates on India vs Australia Series, check out the India vs Australia Schedule for 2020-21 and Ind vs Aus live score . Like us on Facebook or follow us on Twitter for more sports updates. You can also download the NDTV Cricket app for Android or iOS.