Hima Das paid her tribute to Milkha Singh, who died of COVID-19-related complications. Hima Das revealed what the legendary athlete had told her in Finland during the World Championships. 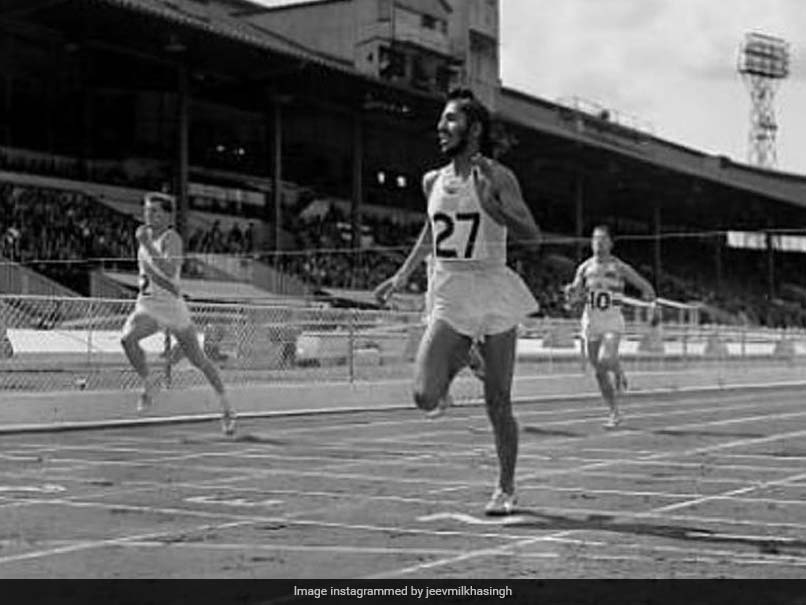 Ace Indian sprinter Hima Das on Saturday not only remembered the tips given by Milkha Singh, but also reminisced the words of the late track legend which motivated her to aim for the best. One of the country's earliest sports heroes, Milkha died of COVID-19 related complications in a hospital in Chandigarh late on Friday night, leaving the whole nation in shock and disbelief. Hima, who won the World Championship U20 title and a medal in Asian Games, said the legendary sprinter had told her that he wanted to see her winning a gold medal in Olympics.

"I remember sir (Milkha) spoke to me during the World Championship in Finland and I am now missing whatever he told me. He always used to say that hard work is the key to success and during the World championship he told me that "Hima be serious from now, you have to give good timing in Asian Games" being in discipline and listening to coach is important he used to tell me," Hima told ANI.

"And when I gave good timing in Asian Games he again called me and said "before I die I want to see one gold medal in Olympic and you have enough time because you have just started you can do it keep working hard and be dedicated". At that time I was 18 years old so I am missing those things," she added.

"I will always remember the tips of sir and will improve our sport. When I started my journey Milkha Singh was the first name which I came to know and how he used to run. I feel really lucky that sir always spoke to me and guided me," she added.

Expressing condolences over Milkha's demise, Hima said, " Milkha Singh Sir was an inspiration for the entire nation, all his memories are coming in front of my eyes."

Milkha had a personal best of 20.7 seconds in 200m in Lahore on January 31, 1960. It set him up for a gallant show in the Rome Olympic Games where he clocked a National Record time of 45.6 seconds in the 400m final on September 6. Besides his 1960 Olympic Games heroics, Milkha Singh will be remembered for his victory in the 1958 Commonwealth Games in Cardiff. He won gold in the 440-yard sprint in a Games Record time of 46.6 seconds.

Comments
Topics mentioned in this article
Athletics Cricket
Get the latest updates on SA vs IND 2021-22, check out the Schedule and Live Score . Like us on Facebook or follow us on Twitter for more sports updates. You can also download the NDTV Cricket app for Android or iOS.