"We Will Win This Fight": Harbhajan Singh On Starting Mobile COVID-19 Testing Unit In Pune

India cricketer Harbhajan Singh is helping in providing a mobile COVID-19 testing lab in Pune and his gesture was applauded by people from many walks of life. 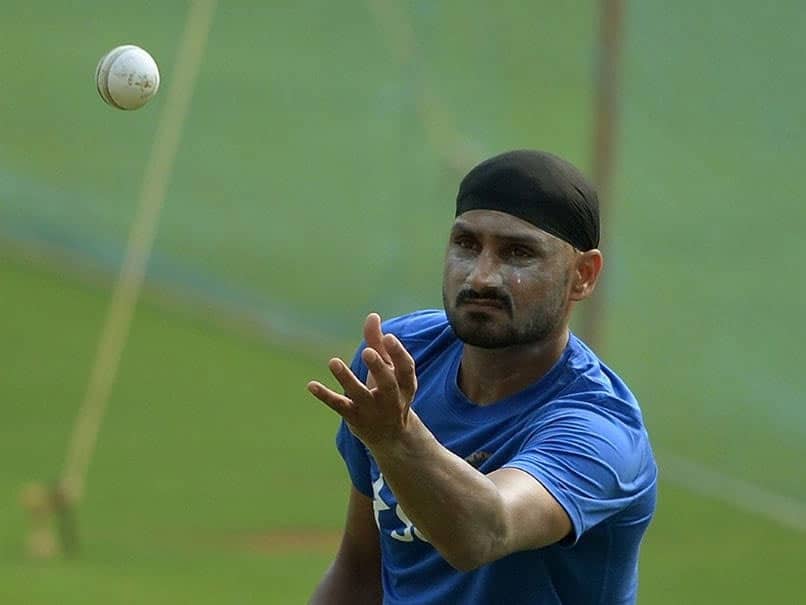 World Cup-winning spinner Harbhajan Singh is helping provide a mobile COVID-19 testing lab in Pune as the country deals with a surge of cases. Responding to a tweet by comedian and cricket talk show host Vikram Sathaye, praising him for the initiative, Harbhajan Singh wrote "Let's do our bit to help another in this difficult times. may waheguru keep everyone safe .. We will win this fight against #carona." Sathaye had lauded Harbhajan in his tweet, quoting a report about the mobile testing lab.

Let's do our bit to help another in this difficult times.. may waheguru keep everyone safe .. We will win this fight against #carona https://t.co/k7UfJ20HXt

"Take a bow @harbhajan_singh ! On behalf of #Punekars a huge thank you to you #Bhajji," Vikram Sathaye had tweeted, adding "we always knew you had a big heart".

There are over 7 lakh active COVID-19 cases in Maharashtra at the moment, with number of active cases in the country closing in on 25 lakhs.

Harbhajan Singh is currently in Mumbai with the Kolkata Knight Riders squad. He was picked up by the franchise in the mini-auction ahead of Indian Premier League (IPL) 2021.

The veteran spinner has featured in three of KKR's four matches so far this season. He is however yet to pick up a wicket.

KKR won their first match of the season, against SunRisers Hyderabad, but slumped to three defeats after that, and are seventh in the table.

They will take on bottom placed Rajasthan Royals in their next game at the Wankhede stadium on Saturday.

Comments
Topics mentioned in this article
Harbhajan Singh Cricket
Get the latest updates on IPL 2021, IPL Points Table , IPL Schedule 2021 , live score . Like us on Facebook or follow us on Twitter for more sports updates. You can also download the NDTV Cricket app for Android or iOS.