Former England off-spinner Graeme Swann had managed only seven wickets from three Tests before calling it quits earlier this year. 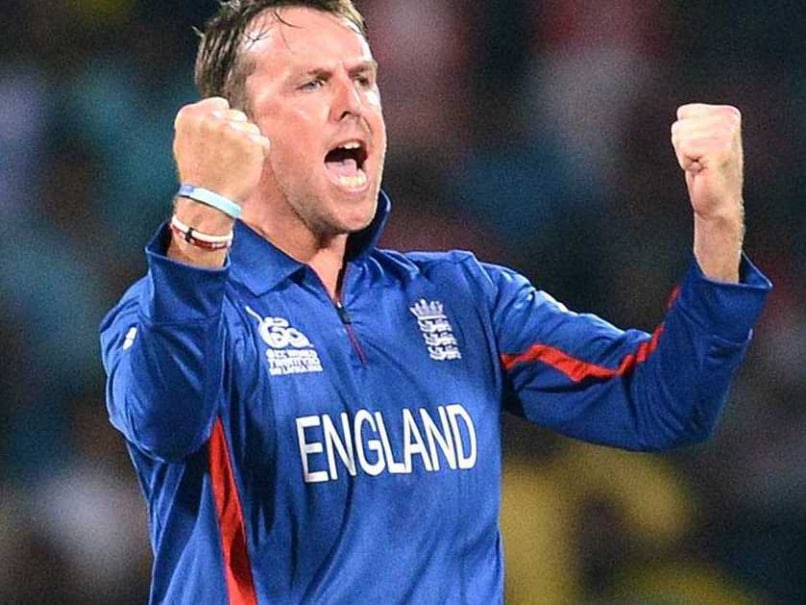 Former England spinner Graeme Swann said he should have read the signs of a flagging career before deciding to go on his country's ill-fated tour of Australia. Alastair Cook's men were whitewashed 5-0 and Swann, England's top off-spinner retired midway, after the tourists trailed 3-0.

Swann's decision to quit at that juncture had left many former cricketers unimpressed. Former England opener and batting consultant Graham Gooch even called the off-spinner's retirement "criminal," alleging it made the team a laughing stock in Australia.

"In retrospect, I should never have gone on the tour at all. If I have any regrets at all, after The Oval I should have read the signs. But I thought, 'I'll be fine, Jimmy (James Anderson) will take 30 wickets, I'll only have to hold one end up, and we'll win a fourth Ashes on-the-trot'," Swann was quoted as saying by theDaily Mail.

Swann had a disastrous tour, where he managed only seven wickets in the three Tests he played. His failure to shine as one of Cook's main strike forces alongside Anderson, left the visitors in dire straits. Swann's wicket-taking abilities could have made a massive difference even on Australian pitches, which did offer assistance to spinners from the latter half of the third day.

Swann stepped down after England had been humiliated by 150 runs in the third Test in Perth, trailing 3-0 in the series. The visitors also went on to lose the next two matches.

Gooch, especially, was scathing in his criticism of Swann, calling the move "criminal". Swann has been in the news for all the wrong reasons lately, after Kevin Pietersen accused him of being a bully in his autobiography and the negative press just does not seem to stop. (Gooch Rubbishes KP's Bullying Allegations)

However, not one to take lashings lying down, Swann hit back and said Gooch was ignorant of the facts: "I never spoke to Goochy about it. I'm surprised, I thought he would have talked to me.

"I said at the time I don't think it's right and proper to carry on when you are a hindrance to the team. Some people think differently, they think you should just carry on regardless but I don't and I never will. I am sure I will speak to Goochy at some point.

"I think he's a bit misinformed, thinking that I left because of form. Unfortunately I had an injury which meant I couldn't turn a cricket ball anymore."

England have been in the midst of a storm after sacked batsman Pietersen made some startling accusations in a bare-all book. How far the latest Gooch-Swann fallout goes, remains to be seen.

Comments
Topics mentioned in this article
England Cricket Team Graeme Swann Graham Alan Gooch Alastair Cook Kevin Pietersen Cricket
Get the latest updates on ICC T20 Worldcup 2022, check out the Schedule and Live Score. Like us on Facebook or follow us on Twitter for more sports updates. You can also download the NDTV Cricket app for Android or iOS.