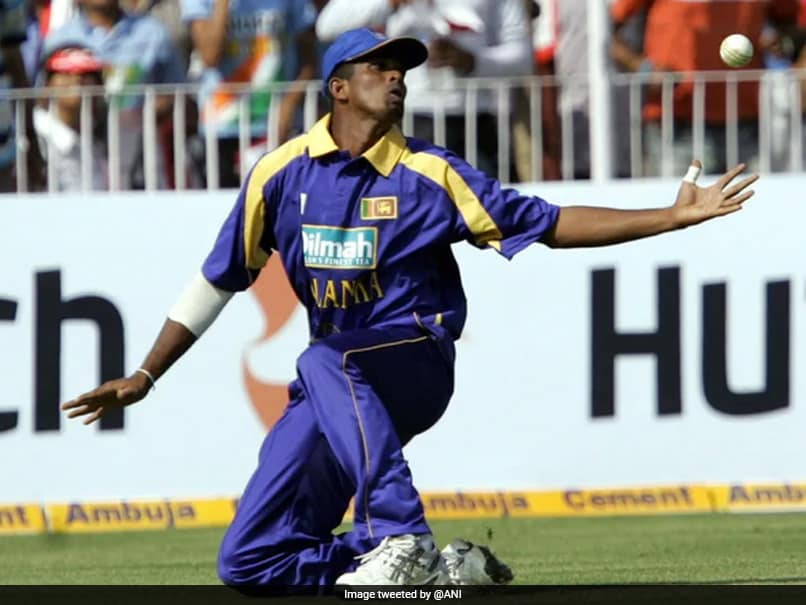 The three-member tribunal also found him guilty of the charges.

The three charges against him are:

Article 2.1.1 - for being party to an agreement or effort to fix or contrive or otherwise influence improperly the result, progress, conduct or other aspect(s) of a match.

Article 2.4.4 - Failing to disclose to the ACU full details of any approaches or invitations received to engage in corrupt conduct under the Code.

"Mr Lokuhettige has also been charged by the ICC on behalf of the Emirates Cricket Board (ECB) with breaching three counts of the ECB Anti-Corruption Code for Participants for the T10 League and these proceedings are ongoing," the ICC added.

"Having represented Sri Lanka in international cricket, Dilhara had attended a number of anti-corruption education sessions and would have known his actions were a breach of the Code," head of ICC's integrity unit, Alex Marshall, said.

"The severity of the sanction reflects the seriousness of his offences and his continued refusal to cooperate and should serve as a deterrent for anyone considering getting involved in corruption of any kind," he added.

Sri Lanka Cricket Team International Cricket Council Cricket
Get the latest updates on India vs South Africa and check out  Schedule, Results and Live Score. Like us on Facebook or follow us on Twitter for more sports updates. You can also download the NDTV Cricket app for Android or iOS.