After retirement, Roy Torrens became President of the Irish Cricket Union in 2000, and in 2004, he became the Ireland Men's team manager - a role he held for 12 years. 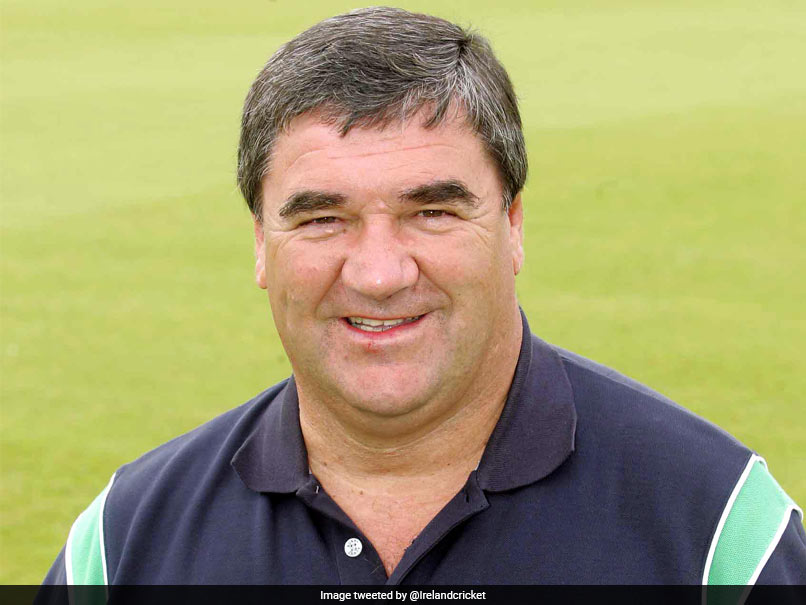 Former Ireland player Roy Torrens has died at the age of 72, Cricket Ireland said on Saturday. "The Board and staff of Cricket Ireland are very saddened to learn of the passing of a great figure within the Irish cricket family - Roy Torrens," Cricket Ireland said in a statement. Torrens, who was a right-handed batsman and a right-arm fast-medium bowler, was born in Derry/Londonderry in 1948. He debuted for Ireland on July 20, 1966. He was capped 30 times between 1966 and 1984, taking 77 wickets, and a best of 7-40.

Ross McCollum, Chair of Cricket Ireland, in a statement, said: "I am greatly saddened to learn of the loss of our great friend, Roy Torrens. Roy was a truly remarkable character, an immense presence in Irish cricket, and a truly great friend - not just personally, but to many people within and outside the cricket family."

"He was a player, a team manager, a President and - most importantly - an inspiration to all he met. It goes without saying, but we will miss him greatly and our hearts go out to Joan, the family and his friends at this time," he added.

After retirement, he became President of the Irish Cricket Union in 2000, and in 2004, he became the Ireland Men's team manager - a role he held for 12 years.

Ireland Cricket Team Cricket
Get the latest updates on IPL Auction 2023 and check out  IPL 2023 and Live Cricket Score. Like us on Facebook or follow us on Twitter for more sports updates. You can also download the NDTV Cricket app for Android or iOS.