Middlesex Cricket on Friday announced that former England bowler Richard Johnson will be returning to the Club to take up the role of First Team Coach. 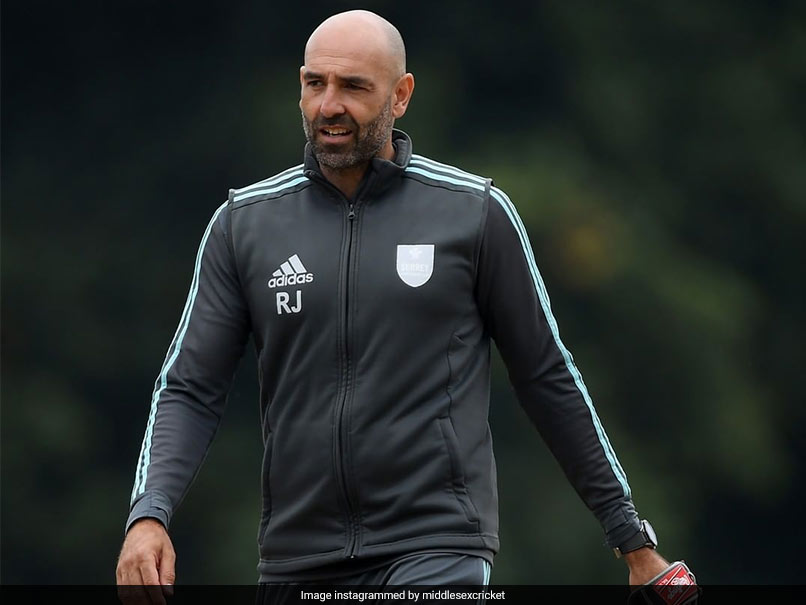 Ex-England bowler Richard Johnson will take up the role of First Team Coach of Middlesex.© Instagram

Middlesex Cricket on Friday announced that former England bowler Richard Johnson will be returning to the Club to take up the role of First Team Coach. Johnson, 47, will leave his post as Assistant Coach at Surrey County Cricket Club, to join Middlesex from mid-February ahead of the start of the 2022 season. "I feel incredibly honoured to be given the chance to be the First Team Coach of this amazing club. It is a place that I hold extremely close to my heart, having been associated with the Club since I was ten years old," Johnson said in a statement.

"The opportunity to return and give my all in trying to make Middlesex successful again is one that not only excites me but makes me incredibly proud," he added.

Johnson joined Middlesex's coaching team in 2011, working underneath Head Coach Richard Scott as the Club's fast bowling coach, and helped the Club secure the Second Division Championship title in his first year on the coaching staff.

In 2019, Johnson left Middlesex, following the appointment of Stuart Law as the Club's new Head Coach when he joined Surrey as their Assistant Coach.