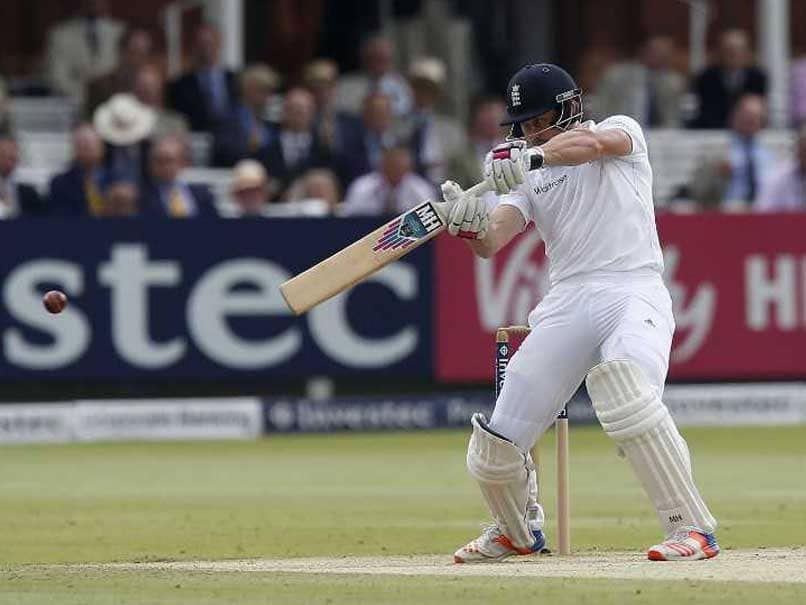 Former England batsman Nick Compton announced his retirement from cricket on Thursday. The 35-year-old grandson of England great Denis Compton did not play for his county Middlesex in 2018. South Africa-born Compton played 16 Tests for England, scoring two hundred. "After almost two decades of professional cricket, I am announcing my retirement from the game I love so much," Compton, who helped Middlesex win the 2016 County Championship, said in a club statement.

"Of course, the pinnacle of my career was following in my grandfather Denis Compton's footsteps, having achieved my dream of playing and winning Test series for England," added Compton, who also played for Somerset in between two spells with Middlesex.

Compton, who scored more than 12,000 first-class runs at an average of 40.42, including 27 hundred, was the first of 12 batsmen who partnered Alastair Cook at the top of England's order in the six years after Andrew Strauss retired in 2012.

But following back-to-back hundreds in New Zealand in 2013, he was dropped from the side ahead of that year's Ashes series in England despite an opening partnership with Cook that averaged 57.93.

Compton was recalled during a 2-1 series victory in South Africa in 2015 but he played just three more Tests, his international career ending against Sri Lanka two years ago.

Compton was always unlikely to match the heights achieved by his grandfather.

Denis Compton scored 5,907 runs in 78 Tests, including 17 hundreds at an average of 50.06 and in the 1947 season alone complied a staggering 3,816 first-class runs as Middlesex won the County Championship.

England Cricket Team Nick Compton Cricket
Get the latest updates on India vs Australia Series, check out the India vs Australia Schedule for 2020-21 and Ind vs Aus live score . Like us on Facebook or follow us on Twitter for more sports updates. You can also download the NDTV Cricket app for Android or iOS.