Peter Siddle has claimed 146 First-Class wickets from 36 matches for Nottinghamshire, Lancashire, and Essex in previous seasons 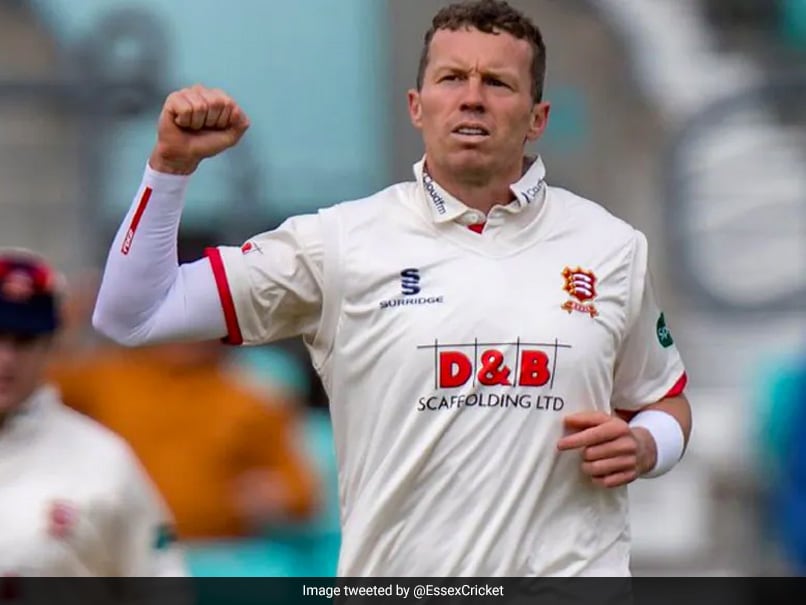 "Somerset are held in high regard within the game, and to get a chance to play for the Club is something that I am really looking forward to," Siddle said in a statement as per Somerset

"I've had some good games against Somerset over the years and now I'm looking forward to contributing to some wins for them.

"I enjoy playing in England and I would love to be able to play a part in Somerset winning some silverware, especially their first-ever County Championship," he added.

BREAKING: Delighted to announce that Peter Siddle will be joining Somerset until at least the end of August!

He will join Somerset until at least the end of August and will be available for all three formats during that time.

County Ground Taunton Cricket
Get the latest updates on Fifa Worldcup 2022 and check out  Fifa World Cup Schedule, Stats and Live Cricket Score. Like us on Facebook or follow us on Twitter for more sports updates. You can also download the NDTV Cricket app for Android or iOS.