England all-rounder Ben Stokes could miss the Ashes series in Australia after undergoing another operation on his injured finger, the England and Wales Cricket Board announced on Thursday. 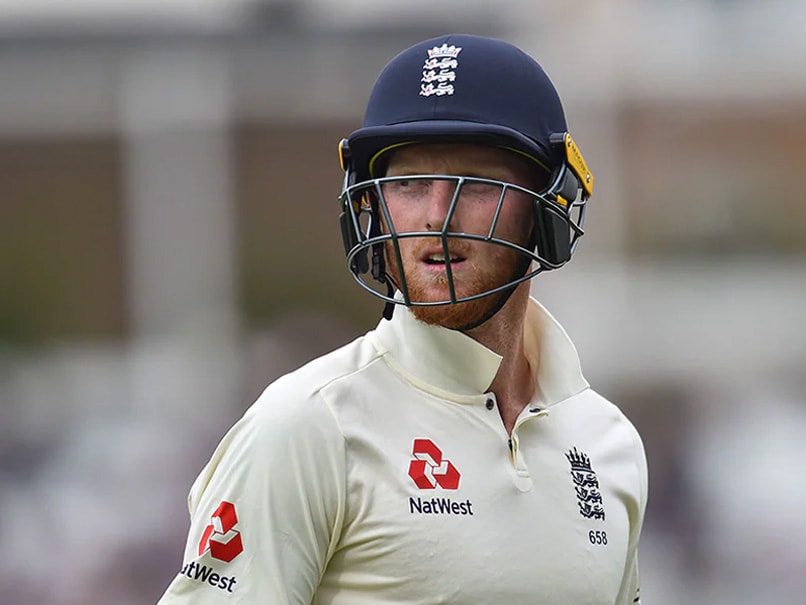 England all-rounder Ben Stokes could miss the Ashes series in Australia after undergoing another operation on his injured finger, the England and Wales Cricket Board announced on Thursday. The 30-year-old has not played since July, when it was announced he was taking a break to focus on his mental wellbeing and to rest his left index finger. "Ben Stokes has undergone a second operation on Monday 4 October to address ongoing issues with the finger that he injured in the IPL (Indian Premier League) in April," the ECB said in a statement.

"Stokes had two screws and scar tissue removed from the index finger of his left hand. He will now undergo an intensive period of rehabilitation for the next four weeks under the supervision of the ECB's medical team," it added.

The operation places his participation in England's five-Test series in Australia, scheduled to start in Brisbane on December 8, in serious doubt.

Concerns over player welfare and Australia's strict coronavirus restrictions have led to fears the tour may not take place.

The ECB is meeting this week to decide whether the Ashes can go ahead, with reports suggesting there have been positive talks with Cricket Australia.

Stokes burnished his reputation as England's talisman during the 2019 Ashes, when his unbeaten 135 helped England chase a record fourth-innings target of 359 at Headingley with one wicket remaining.

The all-rounder announced himself in Test cricket in the 2013/14 Ashes, scoring his maiden Test century in tough batting conditions in Perth but Australia completed a 5-0 whitewash.

Stokes missed England's last tour of Australia in 2017/18 after his involvement in a brawl outside a Bristol nightclub. He was subsequently found not guilty of affray.

The tourists missed Stokes' contributions with bat and ball as Australia eased to a 4-0 series win to regain the urn.