Debutant Sneh Rana, who picked up 3 wickets for India on Day 1 said that the Bristol pitch helped spinner and it offered turn right from the beginning. 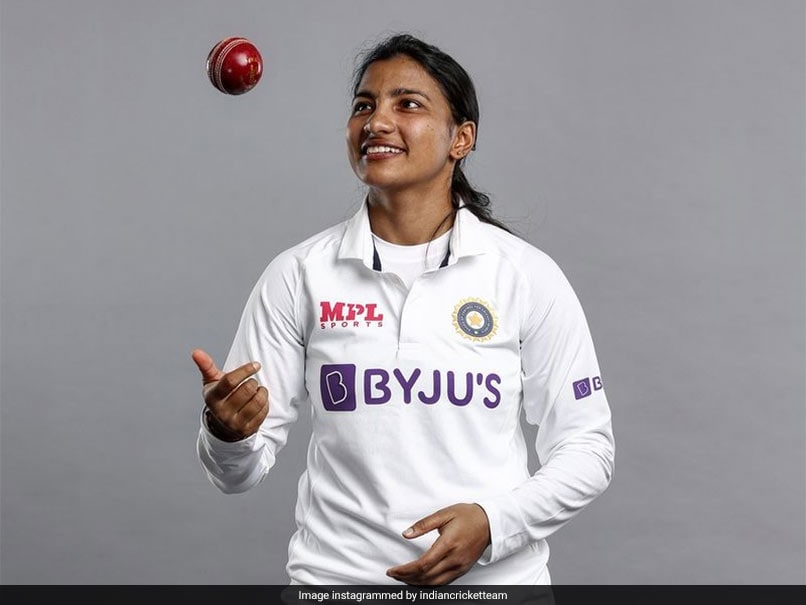 Debutant spinner Sneh Rana, who played a key role in India'scomeback against England with a three-wicket haul, said the pitch was a bit on the slower side but it suited them since it offered turn right from the beginning. Englandwas placed comfortably at 230 for two but Rana and Deepti Sharma took two wickets each in the final session to bring India back in the one-off Test. England lost those four wickets for just 21 runs in seven overs.

"The pitch was a little slow at the early stage, but it helped the spinners because it was turning a bit from starting only," Rana said during the press conference that followed after day one's play.

"It's a really good wicket to bat on. I think it will remain the same tomorrow." Opting to bat, England women were poised at 269/6 at stumps. Skipper Heather Knight top-scored with a patient 95.

According to the 27-year spinner, she got to know about her debut in the team meeting. "In the practice sessions, we used to speak to the captain (Mithali Raj) and coach (Ramesh Powar), on what to do, how to bowl, what needs to be done.

"I was playing for the first time in a Test, where the scenario is a bit different from one-days and T20s, so we used to speak daily about it," she said. Rana, who was ably supported by Deepti (2/50), dedicated her performance to her late father.

"I lost my father two months back. When this team was announced, a little before that, I lost him. It was a bit difficult, it was an emotional moment because he wanted to see me play again for India. But unfortunately, he can't. It's okay, it is part of life, but whatever I did after that and whatever I will do now, I will dedicate everything to him," she signed off.

England Women Cricket
Get the latest updates on India vs South Africa and check out  Schedule, Results and Live Score. Like us on Facebook or follow us on Twitter for more sports updates. You can also download the NDTV Cricket app for Android or iOS.