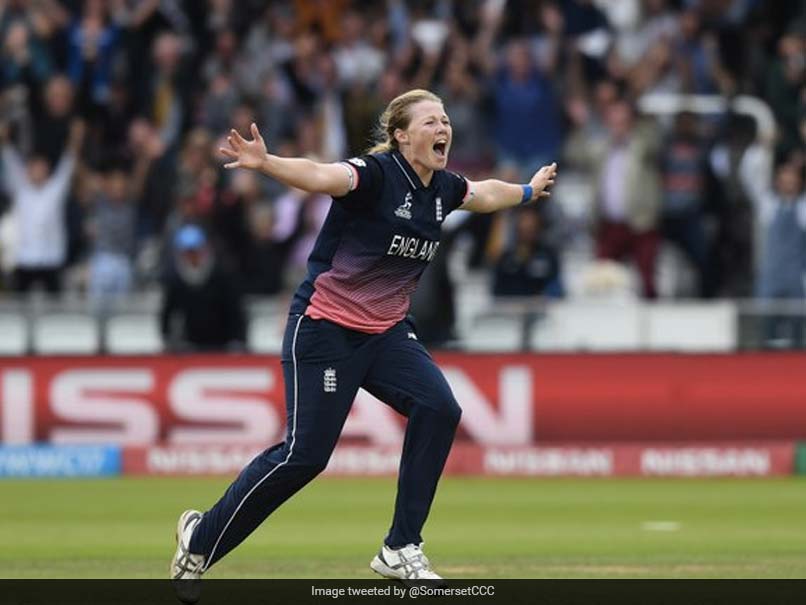 Shrubsole had famously taken six for 46, which remains her career best figures, against India in the World Cup final against India five years ago.

She was also part of 2009 victorious squad and more recently the team that lost to Australia in the final earlier this month.

"I feel immensely privileged to have been able to represent my country for the past 14 years. To have been involved in women's cricket at a time of such growth has been an honour but it has become clear to me that it is moving forward faster than I can keep up with, so it is time for me to step away," she said in a statement.

"I feel immensely privileged to have been able to represent my country for the past 14 years."

After 173 games and 227 wickets for her country, @anya_shrubsole has announced her retirement from international cricket today.#ThankYouAnya

"Never in my wildest dreams did I think I would be lucky enough to play for England for so long, I'd have been happy with one game. There have been many ups and downs along the way but it was all worth it to be able to lift the ICC Women's World Cup at Lord's in 2017."

England Women Anya Shrubsole Cricket
Get the latest updates on India vs Australia and check out  Schedule, Results and Live Score. Like us on Facebook or follow us on Twitter for more sports updates. You can also download the NDTV Cricket app for Android or iOS.