England announced their schedule for the home summer, which will begin with a series against New Zealand. 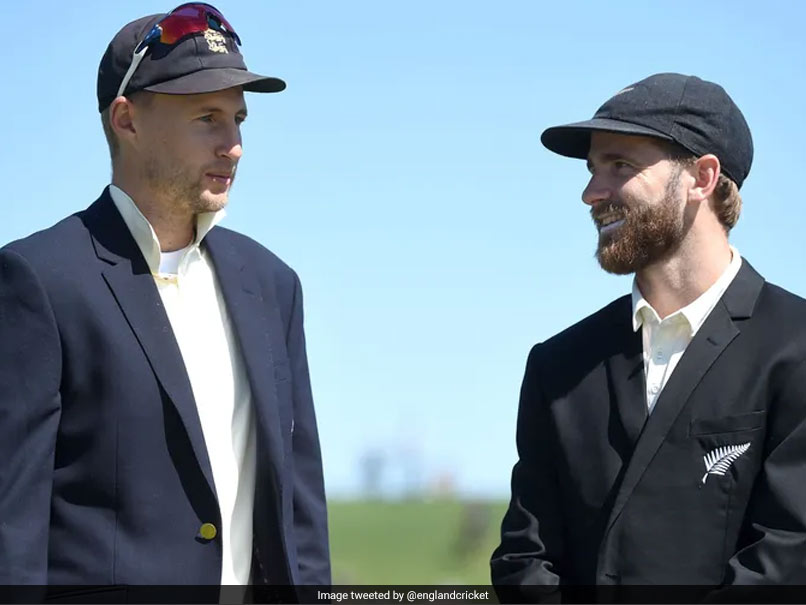 England and New Zealand will play a two-match Test series in June.© Twitter

England and Wales Cricket Board (ECB) on Monday confirmed that England will start their home international summer with a two-match Test series against New Zealand, commencing from June 2. Joe Root's team will host number one ranked Test side New Zealand for two Test matches at Lord's (June 2-6) and Edgbaston (June 10-14). England will also play a three-match T20I series against Sri Lanka at Sophia Gardens on June 23 and June 24 and the final T20I will be played at The Ageas Bowl on June 26. These matches will precede the already-announced three-match Royal London Series against Sri Lanka which starts from June 29.

England will finish their home season with a five-match Test series against India.

"The prospect of our England Men's team taking on the world's two top-ranked Test nations in New Zealand and India this summer is something for us all to savour," ECB Chief Executive Officer, Tom Harrison, said in a statement.

England are currently playing a two-match Test series in Sri Lanka. After that, England are set to take on India in four Tests, five T20Is, and three ODIs. The first Test is set to begin in Chennai on February 5.

Ben Stokes and Jofra Archer have been named in England's squad for the first two Tests against India, England and Wales Cricket Board (ECB) announced on Thursday.

Stokes and Archer are currently not a part of England's squad for the ongoing two-match Test series against Sri Lanka, but the duo will return to action after a much-deserved break. Rory Burns has also returned to the squad for Tests against India.

Under the leadership of Joe Root, England will be looking to show a spirited performance to bolster their chances of making it to the finals of the World Test Championship in June.