The England and Wales Cricket Board announced on Thursday that chairman Ian Watmore was stepping down with immediate effect, following criticism of the decision to cancel a tour of Pakistan. 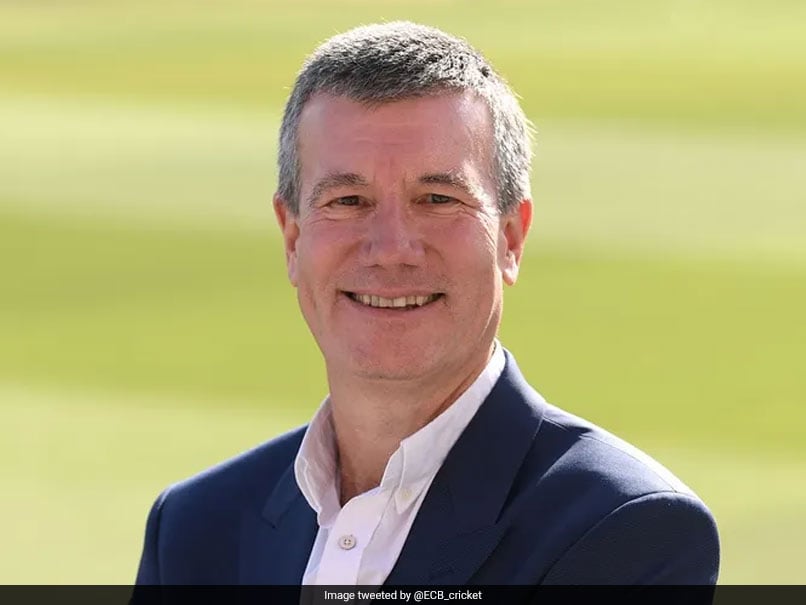 Ian Watmore stepped down as the chairman of England and Wales Cricket Board on Thursday.© Twitter

The England and Wales Cricket Board announced on Thursday that chairman Ian Watmore was stepping down with immediate effect, following criticism of the decision to cancel a tour of Pakistan. Watmore, 63, has a reached a "mutual agreement" with the board to leave his role following the end of the domestic season after just over a year in the role. His position, normally held for a five-year-term, had come under scrutiny following the move to scrap the Pakistan trip, involving England's men's and women's teams.

"It is with regret that I step down as chair of the ECB, but I do so in mindfulness of my own wellbeing and that of the game which I love," said Watmore.

"I was appointed to the post in a pre-pandemic era, but Covid has meant the role and its demands on time are dramatically different to all our original expectations, which has taken a personal toll on me.

"Given this, the board and I feel the ECB will be better served by a new chair to take it forward post pandemic."

Watmore, formerly the chief executive of the Football Association, started his role as ECB chairman in September 2020 after the retirement of Colin Graves.

The ECB last month cancelled white-ball tours to Pakistan by the men's and women's teams due to take place this month, citing "increasing concerns about travelling to the region" and player welfare.

It came just days after New Zealand also pulled out of a tour to the country over security concerns.

The decision to scrap the first trip by an England men's side to Pakistan since 2005 prompted a furious reaction in the south Asian nation.

The ECB is meeting this week to decide whether the Ashes, due to start in December, can go ahead -- concerns over player welfare and Australia's strict coronavirus restrictions led to fears the tour may not take place.

But reports suggest there have been positive talks with Cricket Australia.

Pakistan Cricket Team Cricket
Get the latest updates on IND vs NZ 2021, check out the Schedule and Live Score . Like us on Facebook or follow us on Twitter for more sports updates. You can also download the NDTV Cricket app for Android or iOS.