Chris Tremlett, 33, starred in England's 2010-11 Ashes triumph in Australia, taking 17 wickets in three Tests. He played 12 Tests overall and had 53 wickets to his credit. 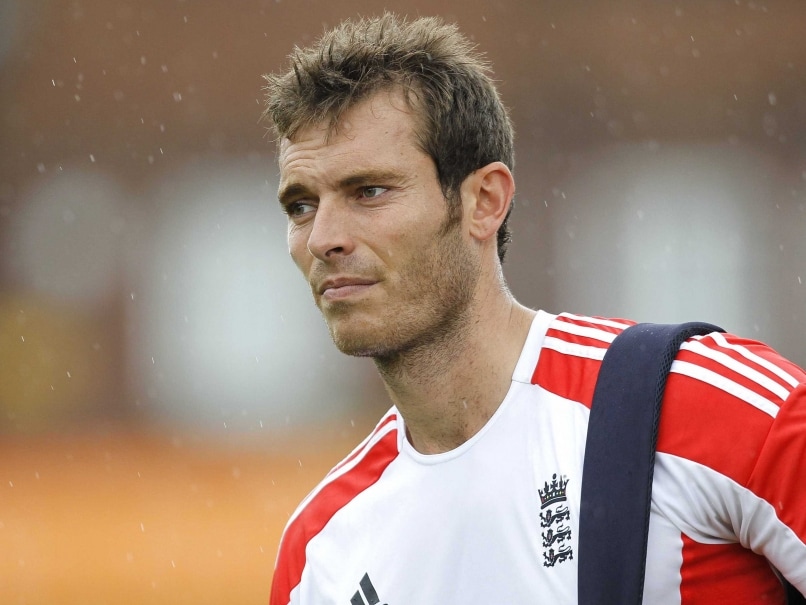 Chris Tremlett has announced his retirement from all forms of cricket due to a chronic back injury.© AFP
London:

Former England fast bowler Chris Tremlett announced his retirement from all forms of cricket on Friday after struggling to overcome a back problem. (Tremlett Undergoes Operation)

Tremlett, 33, starred in England's 2010-11 Ashes triumph in Australia, taking 17 wickets in three Tests. The victory was England's first series win Australia after 24 years. Following the high, Tremlett was plagued with back injuries and he underwent an operation in 2012. (Can't Understand Why India Oppose DRS)

He drifted in and out of the side and he never regained full fitness. His last appearance was in the first Test at Brisbane during the 2013/14 Ashes series in Australia.

In total he played 146 first-class matches for England, Hampshire and Surrey, his latest club, taking 459 wickets at an average of 28.66.

"After sixteen enjoyable years in a game that has given me so much I feel that now is the right moment to call time on my playing career," Tremlett said in a statement on the Surrey website.

"I have been extremely fortunate to have enjoyed such a fantastic and memorable career and lucky enough to play with and against some of the best players in the world.

"Wearing the Three Lions was the pinnacle and I enjoyed every minute of the challenge, experience and ultimately the success that the team had whilst playing for England.

"Unfortunately injury has hampered me throughout my career and now plays the leading role in my decision to retire."

He added: "I would like to thank everyone at Hampshire Cricket, Surrey CCC and the England and Wales Cricket Board who have helped me throughout my career and also my family and friends for their constant support."

Surrey director of cricket Alec Stewart said: "Tremlett has been a valued and popular member of the playing staff throughout his time with us.

"On behalf of everyone at the club I would like to thank him for his efforts and contributions, both with Surrey and England, and wish him well in the next chapter of his career."

Comments
Topics mentioned in this article
Chris Tremlett Cricket England Cricket Team
Get the latest updates on India vs South Africa and check out  Schedule, Results and Live Score. Like us on Facebook or follow us on Twitter for more sports updates. You can also download the NDTV Cricket app for Android or iOS.