Elton Chigumbura said he still wanted to contribute to Zimbabwe as a senior player. 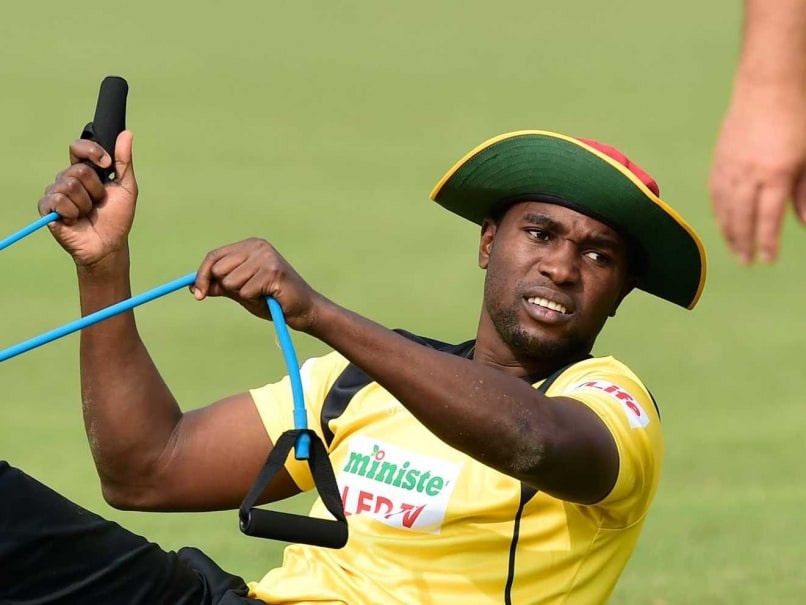 Elton Chigumbura feels it is the right time for the next person to take over.© AP
Khulna:

Elton Chigumbura has stepped down as Zimbabwe cricket captain following the 2-2 Twenty20 series draw in Bangladesh.

Allrounder Chigumbura said Friday "it's the best time to leave it to the next guy to lead us."

Zimbabwe won the last two games to salvage a draw in Bangladesh.

The 29-year-old Chigumbura said he still wanted to contribute to the team as a senior player.

His leadership was heavily criticized when Zimbabwe lost 3-2 to minnow Afghanistan in their one-day international series late last year.

Comments
Topics mentioned in this article
Zimbabwe Cricket Team Elton Chigumbura Cricket
Get the latest updates on SA vs IND 2021-22, check out the Schedule and Live Score . Like us on Facebook or follow us on Twitter for more sports updates. You can also download the NDTV Cricket app for Android or iOS.