The BCCI has got a shot in the arm after England and Wales Cricket Board (ECB) officially intimated ICC that it will not support the global body's bid to have a flagship event every year from 2023 to 2031. 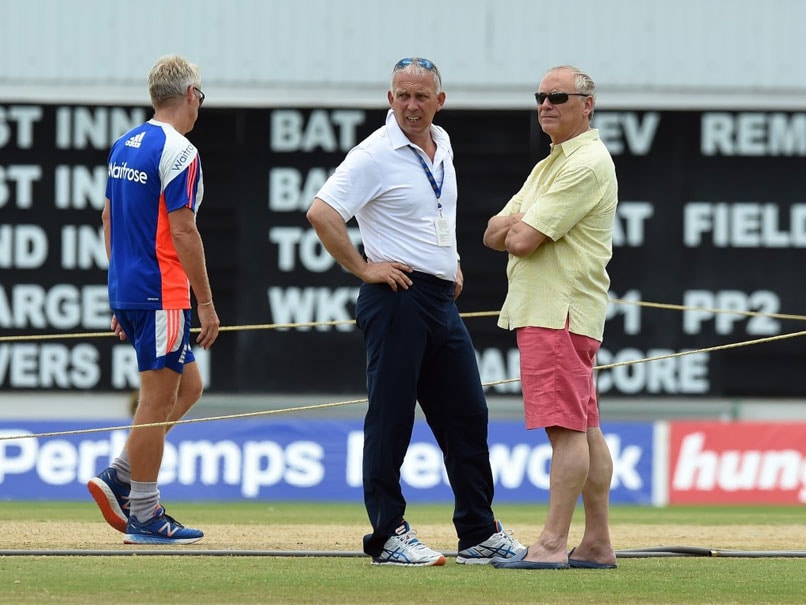 The BCCI has got a shot in the arm after England and Wales Cricket Board (ECB) officially intimated ICC that it will not support the global body's bid to have a flagship event every year from 2023 to 2031. With the Indian Board having already opposed the proposed move, and with Cricket Australia also having done the same, it is understood that the ICC may now face severe roadblocks on the issue with the 'Big Three' of world cricket in agreement among themselves. "ECB is not in a position to support the current proposal for ICC events from 2023-2031," ECB chairman Colin Graves wrote in an email (in possession of PTI) to ICC Chief Executive Manu Sawhney.

The ICC in its last meeting in Dubai had proposed that in the next FTP (Futures Tours and Programme) Cycle for the eight year period between 2023 and 2031, there would be two 50 over World Cups, four T20 World Cup and two more multi-nation tournaments to make it eight events in eight years.

Graves broadly made three specific points as to why ECB will not be able to support the move.

First, their own bilateral engagements will be compromised; second, concern about workload and health of their players; and third, an extra ICC event in a particular year will take sheen off the ICC World Test Championship final.

Graves mentioned that "increased frequency of ICC world championship" will devalue it further. The second issue about players' welfare was also specifically mentioned by Graves.

"ECB cannot support a schedule where our best players need to play more than they currently do.

"Players' welfare is primary concern to the ECB and current proposal requires that international players are likely to have fewer days to prepare and rest," he stated, reminding that the global body should also be concerned about "mental and physical wellbeing" of players just like member Boards.

The third and final point raised is ECB's commitment to long term health of Test cricket.