Andrew Strauss, the new ECB director of cricket said Tuesday that a "massive trust issue" prevented the South Africa-born batsman's return, even though Pietersen is England's all-time leading run-scorer across all formats. 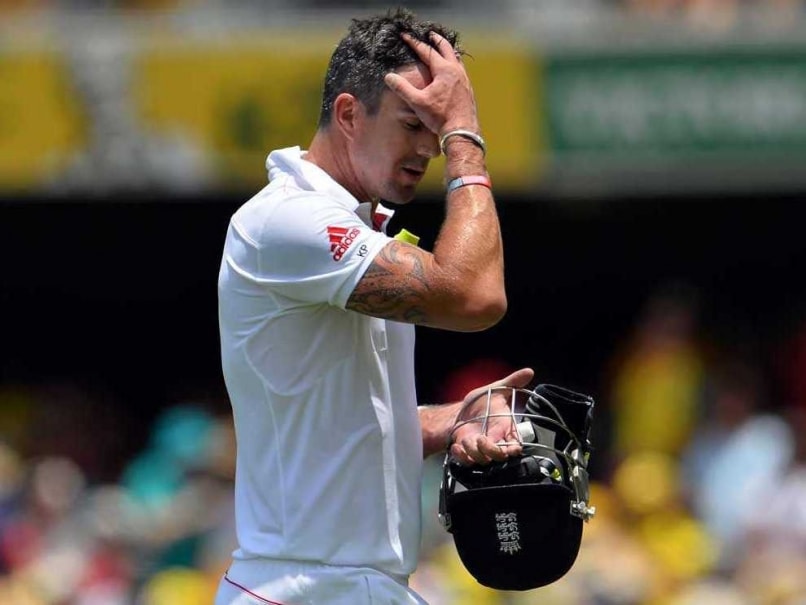 No promises were made to Pietersen: Graves© AFP
London:

Colin Graves, the incoming chairman of the England and Wales Cricket Board, was adamant Friday that he made no promises to Kevin Pietersen about a possible return to Test cricket.

Graves, whose tenure as ECB chairman started Friday, released a statement via the governing body's website in his first public response to clams from Pietersen that he had received "incredibly deceitful" treatment.

Andrew Strauss, the new ECB director of cricket and Pietersen's successor as England captain, said Tuesday that a "massive trust issue" prevented the South Africa-born batsman's return, even though Pietersen is England's all-time leading run-scorer across all formats. (Pietersen's England Career Not Over Yet: Bell)

That appeared to contradict earlier comments from Graves that a return was possible if Pietersen, in international exile since the team's 5-0 Ashes thrashing in Australia last year, scored enough runs in county cricket.

But shortly after Pietersen made an unbeaten triple century for Surrey against Leicestershire on Monday, Strauss told him to forget about playing for England against New Zealand and Australia this home season.

That in turn led Pietersen to say he'd been "misled", with the 34-year-old going on to make an unbeaten 355 against Leicestershire. (Cook Threatened to Quit if Kevin Pietersen Returned)

But former Yorkshire chairman Graves had a different take on events, saying Friday: "In the past few days my integrity has been called into question, something I can't accept.

"Throughout my business career and my years at Yorkshire, integrity has been my watchword. It governs everything I do and is an important part of what I bring to the ECB.

"So it saddens me that what was a private conversation with Kevin in March has been used to do just that.

"Kevin felt he had a lot to offer and was interested in a dialogue with the ECB, sorting things out and working together.

"He would love to play for England again but he wanted to contribute, whether as a player or not.

"I didn't make any promises.

"There were no guarantees that if he chose to exit his IPL (Indian Premier League) contract, play county cricket and score runs he would be selected for England -- and I said he should make any decision on his future on that basis."

However, Graves appeared to be defending himself from a charge Pietersen had not made in as much as the batsman hadn't said he'd been "promised" anything, but rather that if he did fulfil certain conditions he would at least be considered.

For his part, Graves was prepared to accept there may have been a "misunderstanding" arising from his pre-season conversations with Pietersen.

"Back then, when we talked on the phone, Kevin asked if I thought his England career had ended in the right manner following the last Ashes series in Australia," he wrote in his ECB blog.

"I agreed that nobody particularly emerged with much credit from the whole episode, particularly given his achievements for England.

"I can see something has been misunderstood around the conversation and in the following debate - and perhaps how that happened."

Pietersen is currently sidelined due to a calf injury sustained playing against Leicestershire that ruled him out of joining the Sunrisers Hyderabad for the IPL and so would, quite likely, have been unavailable for next week's first Test against New Zealand at Lord's.

Comments
Topics mentioned in this article
England Cricket Team Kevin Pietersen Cricket
Get the latest updates on IND vs NZ 2021, check out the Schedule and Live Score . Like us on Facebook or follow us on Twitter for more sports updates. You can also download the NDTV Cricket app for Android or iOS.