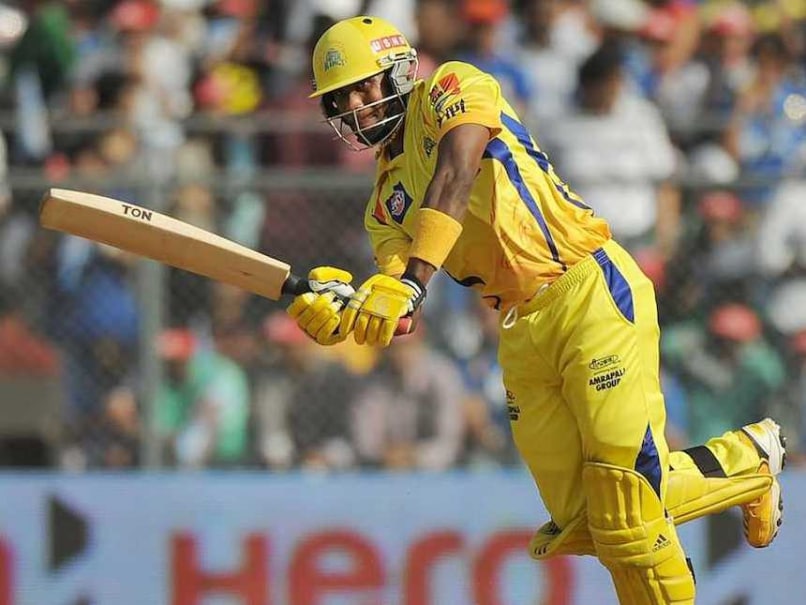 Four of the biggest names from the West Indies cricket team have signed a deal making them co-owners in the new Canadian Premier League T20 set for next year.

The deal arrives ahead of the countdown to the inaugural North American league tournament scheduled to commence Aug 1, next year.

"I fully support the growth and development of international-calibre T20 cricket through the Canadian Premier League and the direction being taken by Roy Singh, the League's founder and CEO," said Ramdin, recently appointed West Indies Test team captain.

"Roy has the vision, determination and drive to make this league truly successful and sustainable and I am thrilled to be coming on board as part of such a pioneering venture for the North American market."

The 10-team league will consist of professional cricketers from around Canada, alongside global cricketing superstars from across the world, league officials have confirmed.

Comments
Topics mentioned in this article
West Indies Cricket Team Dwayne Bravo Shivnarine Chanderpaul Kieran Powell Cricket
Get the latest updates on ICC T20 Worldcup 2022 and CWG 2022 check out the Schedule, Live Score and Medals Tally. Like us on Facebook or follow us on Twitter for more sports updates. You can also download the NDTV Cricket app for Android or iOS.