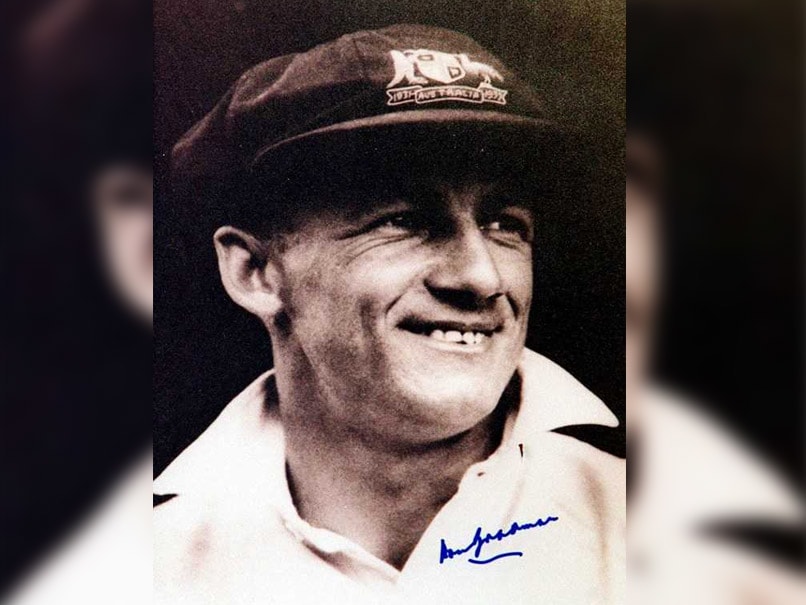 Don Bradman's debut 'baggy green' sold for the record price for any of his caps.© AFP

The "baggy green" worn on Test debut in 1928 by Australia's greatest batsman Donald Bradman has sold for Aus$450,000 (US$340,000), a record for one of the cricket legend's caps. Bradman, who retired with an all-time highest Test batting average of 99.94, wore the cap during the first match of his Test career against England. Pickles auction house said Tuesday the baggy green had been bought by the businessman Peter Freedman, whom is the Australian founder of RODE Microphones, after initially failing to sell under the hammer.

"It's still, for a Bradman cap, on record the highest price paid on the open market."

In June, Freeman spent US$6 million on a guitar played by grunge rock icon Kurt Cobain, making it the most expensive guitar in history.

Freedman said he would put Bradman's cap on display around Australia, similar to global tour plans he previously announced for the Nirvana front man's guitar.

"All too often, memorabilia such as this ends up spending its life on the wall of some board room or in some basement bar of a well-heeled sports fanatic," Freedman said in a statement.

"I want as many people to enjoy it as possible."

Bradman had gifted the cap to his neighbour, accountant Peter Dunham, who local media reported was jailed in May for eight years over a multimillion-dollar fraud.

Pickles said the cap was sold on behalf of an insolvency firm seeking to recoup some of the investors' losses.

However, it fell well below the Aus$1 million (US$756,000) paid for spin legend Shane Warne's baggy green when it was auctioned off to help Australian bushfire victims earlier this year.