Dilip Vengsarkar Gets Lifetime Achievement Award from India Cricket Board

Dilip Vengsarkar is the only non-English batsman to score three Test hundreds at Lord's. 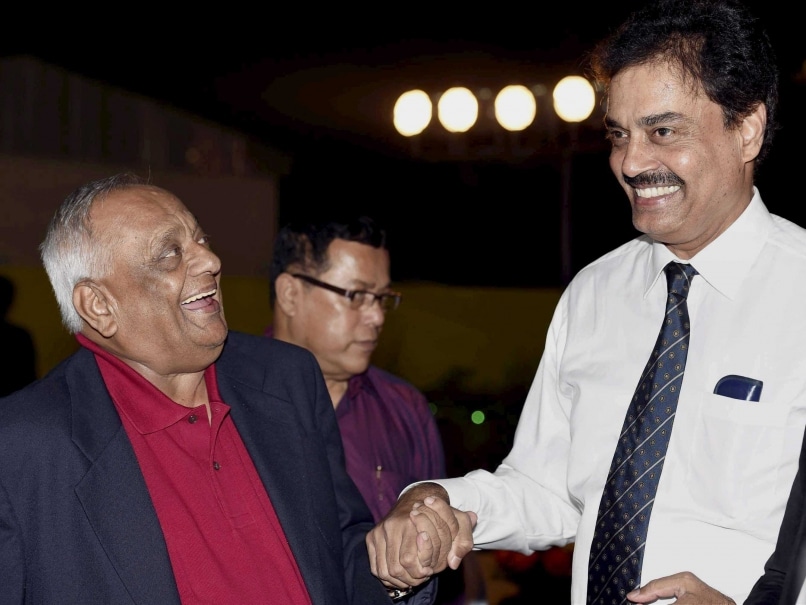 Other than Vengsarkar, Bhuvneshwar Kumar will get the Polly Umrigar Award, for being India's best international cricketer in the 2013-14 season. The award comprises a trophy and a cheque for Rs 5 lakhs.

One of India's best batsmen ever, Vengsarkar came into national prominence with a belligerent hundred for Mumbai against the Rest of India in the Irani Cup game at the start of the 1975-76 season. He was picked in the Indian team for the twin-tours of New Zealand and the West Indies later that season, and he made his Test debut against New Zealand at Auckland.

In the years that followed, Vengsarkar played some extraordinary innings against different and challenging opponents and excelled especially against the West Indies, the most successful team of the era. He is the only non-English batsman to score three Test hundreds at Lord's. The third of those hundreds - an unbeaten 126 in 1986 - set up India's first Test win at the venue.

The second Indian to have played 100 Tests, Vengsarkar was rated the world's number one batsman in the year 1986-87. He was a member of the Indian team that won the World Cup in 1983 and the World Championship of Cricket in 1985. Vengsarkar led India in 10 Tests in 1987-89. He was Chairman of the BCCI's Talent Research Development Committee for three years, and the Chairman of the All-India Senior Selection Committee for the period, 2006-08.

Comments
Topics mentioned in this article
Dilip Balwant Vengsarkar Bhuvneshwar Kumar BCCI Cricket
Get the latest updates on ICC Women's Cricket World Cup 2022 and IPL 2022, check out the Schedule , Live Score and IPL Points Table. Like us on Facebook or follow us on Twitter for more sports updates. You can also download the NDTV Cricket app for Android or iOS.