Pakistan's banned leg-spinner Danish Kaneria also lost his appeals in the appellate tribunal of the England and Wales Cricket Board and a commercial bench of the High Court in London and since last year has been residing in Karachi. 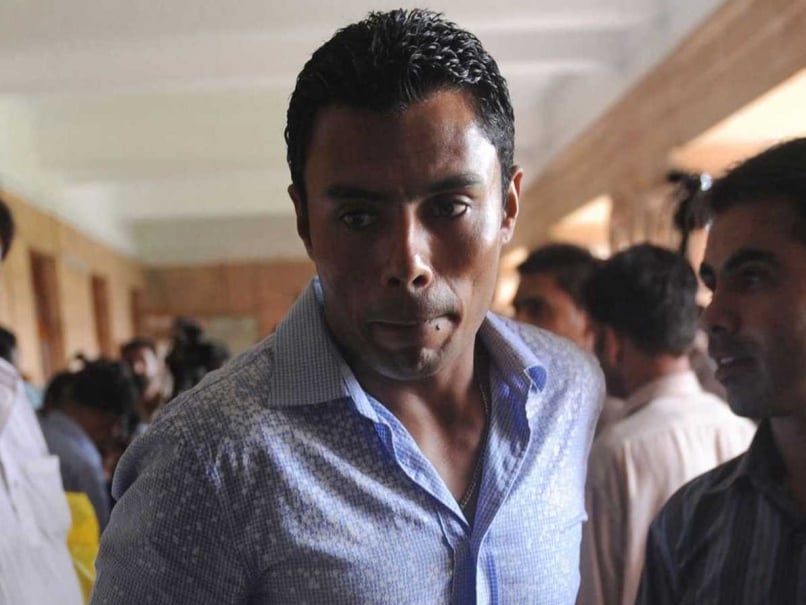 Pakistan's banned leg-spinner Danish Kaneria has been summoned for a hearing on August 18 by the Sindh High Court in connection with a petition filed by the England and Wales Cricket Board for the recovery of nearly 250,000 pounds from him as fine in the spot-fixing case.

The ECB has hired a well-known Pakistani lawyer, Khawaja Naveed to fight the case after its disciplinary panel banned Kaneria in June 2012. The ECB found Kaneria guilty of inciting other players to spot-fix while playing for Essex county. (Kaneria Vows to Fight ECB Ban)

Kaneria also lost his appeals in the appellate tribunal of the ECB and a commercial bench of the High Court in London and since last year has been residing in Karachi.

"The petition has been filed on behalf of the ECB who want Kaneria to pay 249,000 pounds as fines and costs of the spot-fixing case," Naveed told PTI.

"The court has summoned him now on August 18 and if he can't pay the fine and costs demanded by the ECB than the court can order his property and other assets to be sold to recover the money," he added.

Kaneria, who took 261 wickets in 61 Tests, has said he will consult his lawyers on the case and was not available for comments today.

He has also said that he would like the Pakistan Cricket Board to support and advise him in the case.

PCB Chairman Shaharyar Khan said that he would look into the details of the Kaneria case and consult the Board lawyers before seeing what can be done for the banned player.

"But from what we know Kaneria landed himself in big trouble during the spot-fixing case and did not do himself any favours by challenging the evidence against him presented by the ECB," Khan said.

"The ECB told us that they were upset that Kaneria's attitude was not right when the hearings took place and he was not remorseful so we can understand why the ECB is pushing this case now," he added.

Comments
Topics mentioned in this article
Pakistan Cricket Team Danish Kaneria Cricket
Get the latest updates on India vs Australia Series, check out the India vs Australia Schedule for 2020-21 and Ind vs Aus live score . Like us on Facebook or follow us on Twitter for more sports updates. You can also download the NDTV Cricket app for Android or iOS.